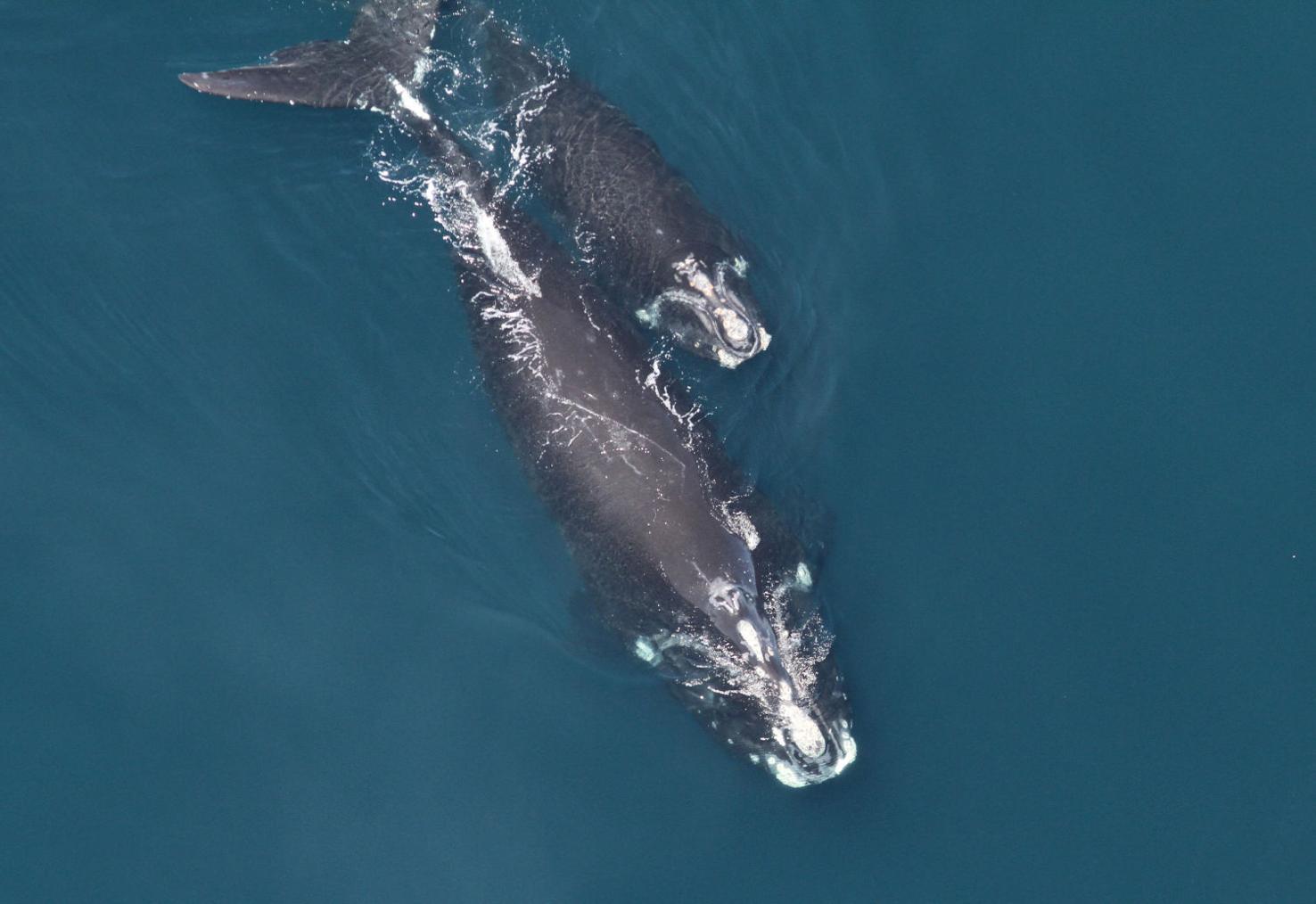 SC - Editorial: After generations of harming it, we need to do right by the right whale

It’s not surprising that North Atlantic right whales have become so rare and endangered when you consider that they got their name because people considered them so desirable to kill.

As America’s whaling industry emerged in the late 18th century, hunters discovered this species was the “right” one to hunt because these whales moved slowly and kept floating once dead.

While Charleston never had a whaling industry like New England’s, it wasn’t necessarily any more conservation-minded back in those days. One only has to recall the story of the right whale that took a very unusual turn into Charleston Harbor in 1880: Its 40-foot-long skeleton now hangs from the lobby ceiling inside the Charleston Museum.

Today, fortunately, many Americans are working as hard to save the species from extinction as their ancestors were working to harvest it. It’s a leviathan-like challenge with success no sure thing.

That’s why we were saddened this month to see the plight of Cottontail. (Yes, these surviving whales are so closely tracked that many have been given names.) The male whale was found dead, entangled in ropes and fishing gear, off Myrtle Beach, the 34th such whale to succumb to an “unusual mortality event” since 2017.

Some progress has been made to help protect them in South Carolina, particularly with the shelving of offshore drilling — and the disruptive seismic air gun testing that would proceed it. NOAA scientists had determined that new evidence on right whales’ behavior showed the need to broaden areas where seismic tests would be forbidden during the breeding season. While their advice was overridden at the political level during the Trump administration, it became moot after then-President Donald Trump ultimately agreed to a drilling moratorium off South Carolina, Georgia and Florida late last year.