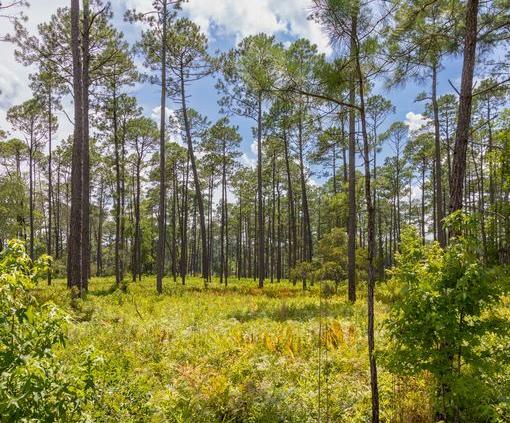 SC - Editorial: A big conservation win for a part of SC that hasn't seen many

The rural lands around Yemassee, between Beaufort and Charleston, have not experienced the same development pressures as those two cities. But South Carolina’s coastal growth eventually promises to affect even these more remote inland areas, so it was good news that conservationists moved proactively to protect a vast swath of forests and farmland that was going up for sale.

As The Post and Courier’s Kelly Jean Kelly reported, The Nature Conservancy and the Open Space Institute have begun to acquire the 7,326-acre tract known as Buckfield in two separate transactions and eventually will transfer it to the state for public use.

But the success story begins before that. Last year, the institute also purchased three parcels, known as the Slater properties and covering almost 5,000 acres, in this unprotected region south of the ACE Basin.

That deal helped make conservationists more interested in acquiring and protecting Buckfield, an even larger tract next door near where Jasper, Hampton and Beaufort counties meet — a tract conservationists had been eyeing for decades without much progress or luck.

It features upland longleaf pine forests, a swamp forest that has been likened to a cathedral, and 36 miles of river frontage along the Coosawhatchie and Tulifinny rivers and their tributaries, all of which ultimately empty into the estuaries of Port Royal Sound.

The Nature Conservancy acted first, raising more than $16 million to buy half of it in June, while The Open Space Institute is expected to purchase the remaining 3,672 acres by year’s end, after which the entire Buckfield and Slater properties will be transferred to the South Carolina Department of Natural Resources.

We urge the agency to accept it and act expeditiously, once the time comes, to manage it for wildlife and open it up to the public for recreational uses.

Importantly, the Slater-Buckfield initiative forms a bridge between the more than 300,000 protected acres in the Ashepoo, Combahee, Edisto River basin and the approximately 450,000 acres protected in the South Lowcountry-Savannah River region.

Protecting this land from the pressures of nearby coastal growth and making it publicly accessible for recreation will be a boon to all state residents but particularly those living close by in Jasper and Hampton counties.