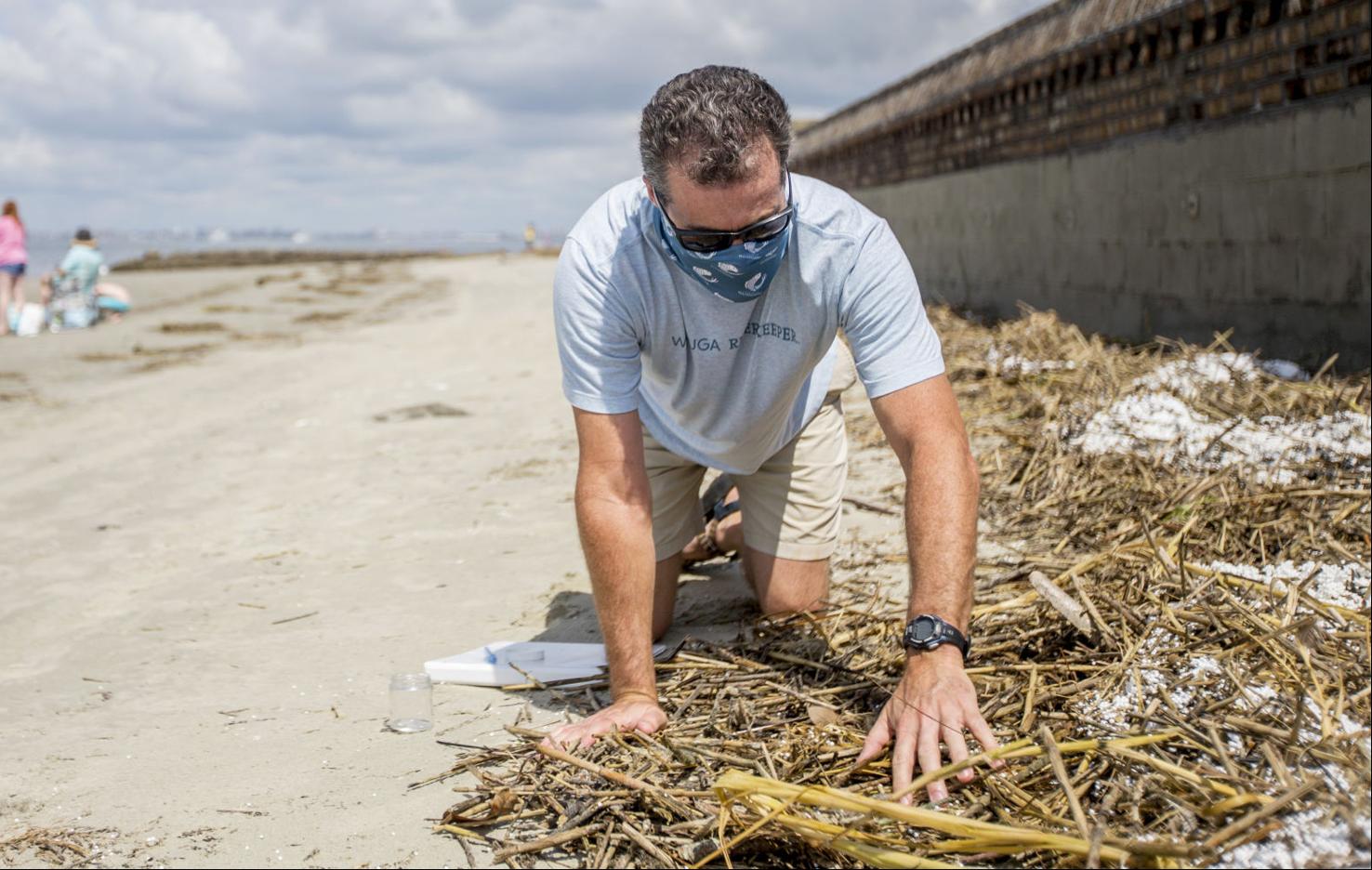 Charleston’s first encounter with plastic pellet pollution has ended about as well as could be hoped, with an exporter agreeing to pay $1 million into a fund for improving water quality in Charleston Harbor and to implement changes that should reduce the chance of future spills like the one that left Sullivan’s Island littered with the marine life-killing nurdles.

We’re fortunate that Charleston Waterkeeper and the Coastal Conservation League were willing to use federal laws to pursue a lawsuit against Frontier Logistics, since DHEC walked away from the matter after Frontier denied any wrongdoing.

When nurdles started washing up on the beach in the summer of 2019, Frontier was packaging the plastic pellets for overseas transportation in a Union Pier facility directly over the Cooper River. Frontier and the State Ports Authority split the $150,000 cost for an initial cleanup, and DHEC initially cited the company for the spill and ordered Frontier to install nurdle-catching nets around the shipping wharf.

But when Frontier argued that the nurdles in the water didn’t come from its facility, regulators quickly closed the case — either because DHEC was being DHEC or, quite possibly, because it didn’t have the clear legal authority to act.

Whatever the reason, DHEC’s lack of action underscores the need for the Legislature to pass Sen. Sandy Senn’s bill to make it clear that nurdles are pollution under state law and to require regular inspections of nurdle manufacturers — and hefty fines when spills occur.

Since the Ports Authority seems determined to continue growing its business relationship with an industry that has such a notorious history of pollution, we need to update our environmental protection laws to ensure that state officials can help prevent more spills, to encourage good behavior through the stick of significant penalties for bad behavior and to require substantial bonds to pay for any pollution that does occur.