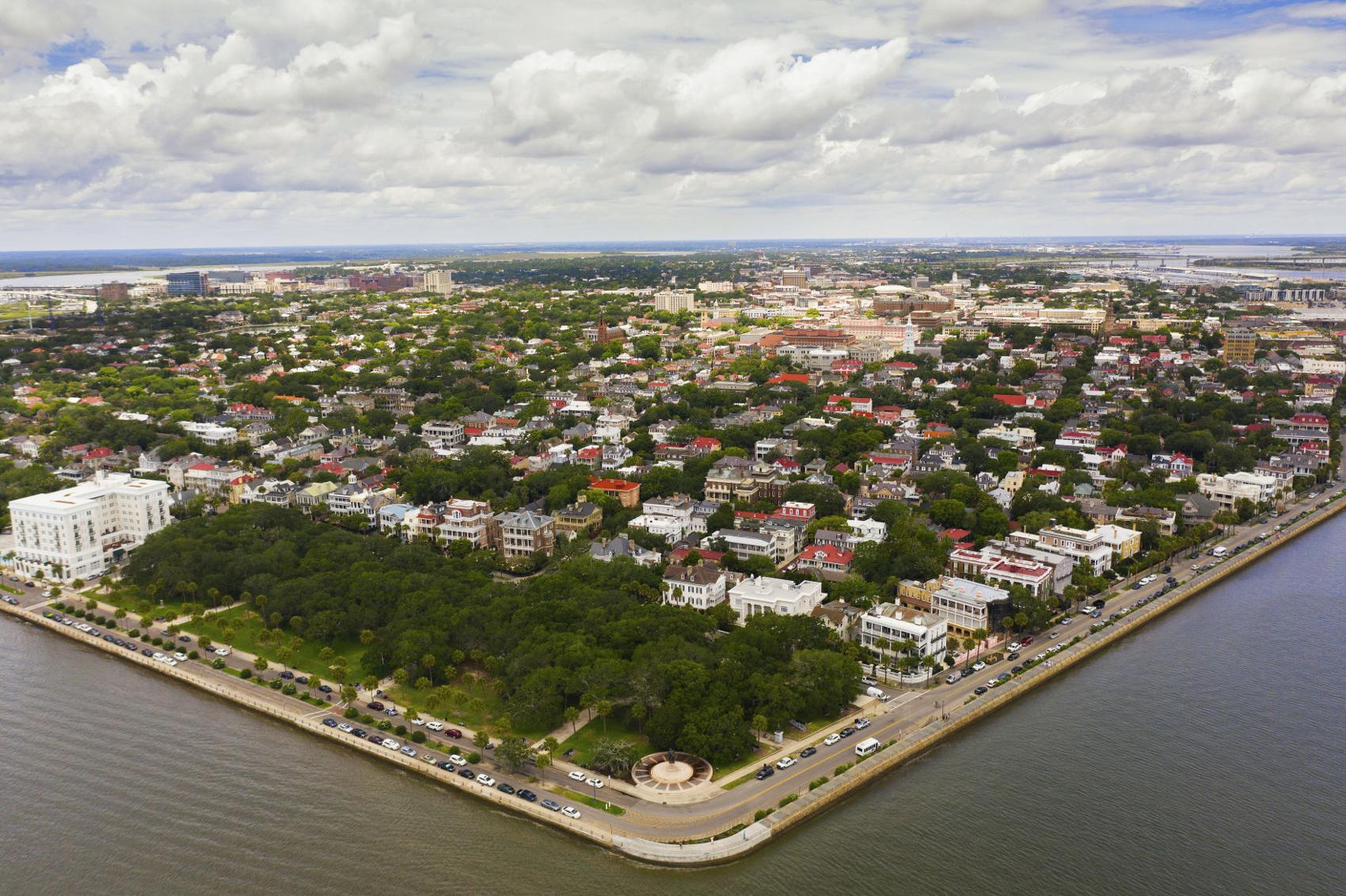 SC - Commentary by Dr. Orrin Pilkey: The Charleston sea wall is a solution whose time has not come

Global climate change is upon us and is impacting coastal cities everywhere in the world. Charleston is already experiencing higher tides, more storms and more flooding. In the years to come, the nearby ocean will continue to warm, adding to the sea-level rise as the heating water expands.

Overall, I believe we should be prepared for a 2-foot rise in sea level by mid-century and a 4- or 5-foot rise by the end of the century. It could be higher than that.

Warmer ocean waters also will create more powerful hurricanes, as evidenced by storm patterns of the past four years. These intensified storms included Hurricane Dorian, a Category 5 storm that dwelled over the Bahamas for a full day. Storms will not only continue to be more powerful, but they will also be wetter thanks to accelerated evaporation from warmer waters.

The U.S. Army Corps of Engineers proposes to protect Charleston from rising seas and more intense storms by building a sea wall supported by pumping stations that would circle the peninsula. For years, I have been observing and commenting on projects like this across this country and around the world. I have no doubt that at some future time, a substantial sea wall will be needed along some or all of the Charleston peninsula. But the Army Corps proposal is the wrong project at this time, in the wrong place, at the wrong scale and for the wrong price.

Wrong project: The proposed sea wall doesn’t address Charleston’s chronic flooding and drainage problems, and doesn’t incorporate the innovative solutions recommended in last year’s Dutch Dialogues report. It is the maximum or full-blast level of engineering and doesn’t take an approach designed to “work with the water,” as other low-lying cities such as Boston are trying to do.

Wrong place: It only protects the historic downtown and the 40,000 people who live there. Two-thirds of Charleston’s population (and even some prominent areas on the peninsula) will remain unprotected, including the parts of the city that are developing most rapidly (such as James and Johns islands).

Read also Editorial: Charleston has a very big choice to make. We need time, May 1, 2020 Post & Courier, The Editorial Staff