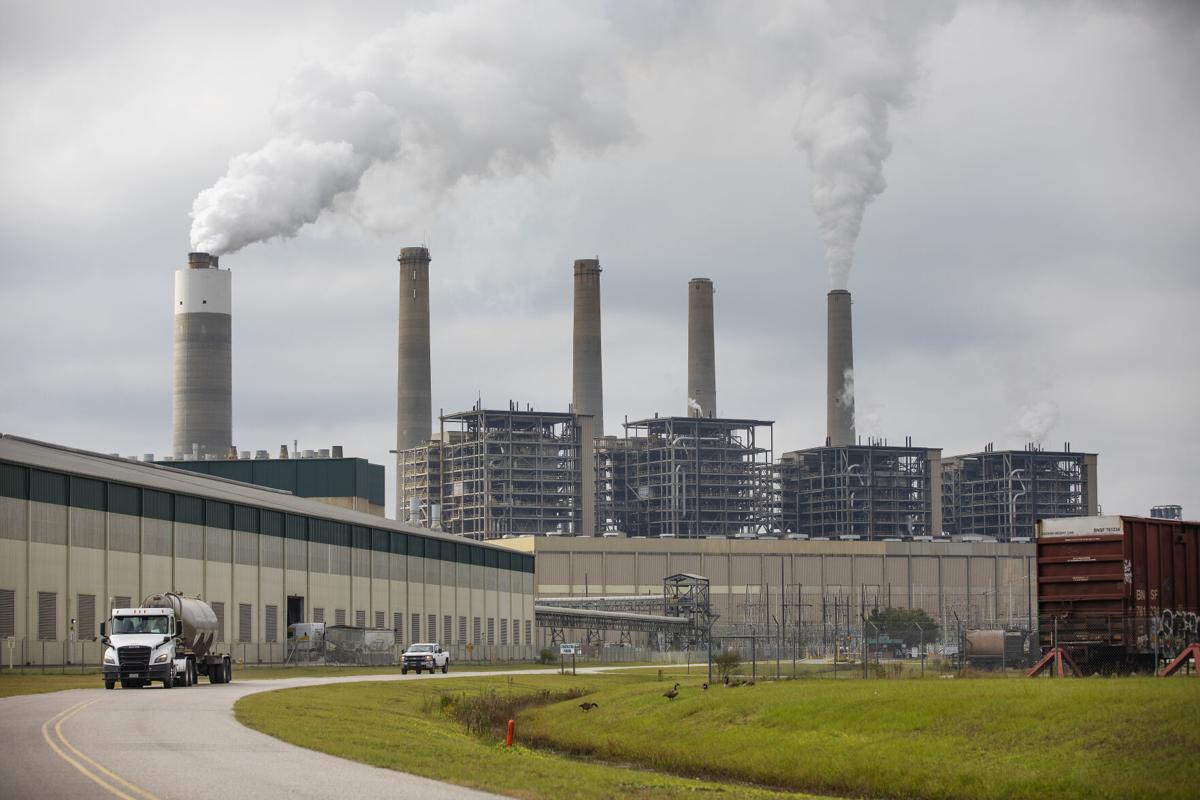 GEORGETOWN — Industry is visible all along this historic city’s waterways, including a paper plant and an on-again, off-again steel mill.

But less obvious is one of the more consequential sources of pollution here: Santee Cooper’s Winyah Plant, a four-furnace coal-fired power station that sits in the middle of a wooded area just under 5 miles from downtown.

The plant, run by the state-owned utility, is one of three coal-fired stations that have not had updated water pollution permits for roughly a decade. The issue recently led to a lawsuit against the state’s environmental regulator.

The station’s stacks tower over the site’s entrance off of Pennyroyal Road and the gypsum plant next door, pumping out billowing white steam when the furnaces are firing. It’s capable of producing more than 1,100 megawatts of power but is running at lower levels these days as Santee Cooper plans to retire the four furnaces there in the next decade.

Still, the news that the water pollution permits for the plant are out of date has raised alarm with many in this community who may be used to the area’s industrial nature but now have additional worry about the cleanliness of the local water and the fish they pull from it.

“It was really mind blowing because we’re right here and there’s so much uncertainty,” said LaToya Anderson, who lives in the Georgetown area. “It’s caused fear.”