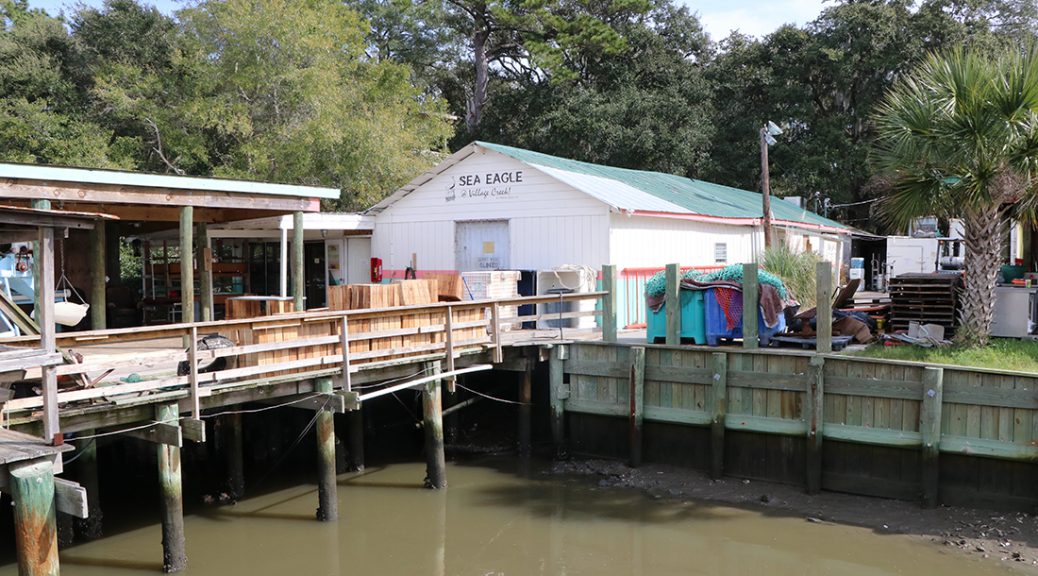 SC - Climate Change Has Hit Beaufort, South Carolina, but only some vote on the Issue

The sea along South Carolina’s coast line is growing ravenous.

In this sleepy coastal town at the bottom of the state, Tropical Storm Irma sent waves over the sea wall into a downtown park in 2017. Downtown businesses flooded with waist-high water. Nearly a year after the storm, the federal government reported spending nearly $64 million on South Carolina’s recovery efforts.

The damage from climate change is very likely to grow, scientists predict, threatening areas of the state’s Lowcountry barely skimming above sea level — including Beaufort, South Carolina’s second-oldest city, home to longtime residents and retirees from the North.

The National Oceanic and Atmospheric Administration estimates that, if sea level rise is modest, the ocean will rise about 1.4 feet in an area south of Beaufort by the year 2100. In an extreme scenario, the ocean would rise by 10.5 feet, swamping much of eastern South Carolina.