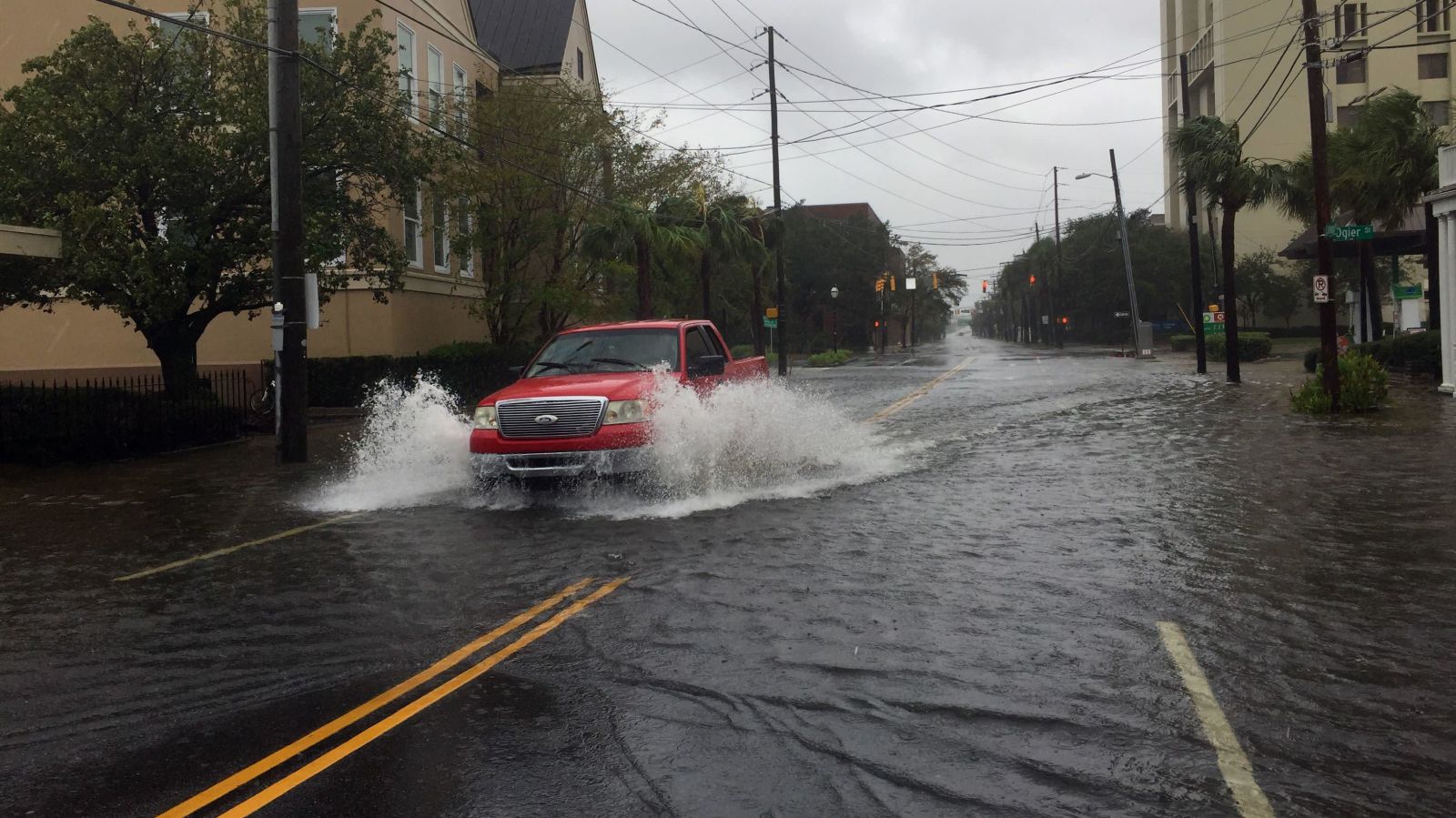 The city of Charleston, South Carolina filed a lawsuit against two dozen of the largest pipeline and oil conglomerates, saying the firms are responsible for making the floods that often hit the port city more frequent and more damaging.

Charleston, South Carolina’s largest city, has experienced a rapid uptick inflooding—with the Charleston Harbor tide gauge exceeding seven feet (indicating a “nuisance” flood) 89 times in 2019 alone. In the 1960s, Charleston had only a few such floods a year, and more recently averaged around 40, according to the Post and Courier. More broadly, the South Carolina coast is expected to be radically reshaped in the coming decades by oceanic flooding that is could kill vegetation as well as fauna critical to the food chain across 400,000 acres of coastal marshes.

Scientists believe that climate change is responsible for rising sea levels and that it contributes to increased severity of major storms, resulting in higher and more intense storm surge. They also believe that the rate of rise in sea levels is accelerating over time. Charleston has also been hit with increasing rainfall, part of a broader trend in which the Southeast has experienced a 27 percent rise in downpours since 1958. It’s worse when it coincides with high tide. A National Oceanic and Atmospheric Administration report this year concluded that Charleston could experience serious “flood days” (a higher threshold than the seven-foot mark) between 35 to 90 times a year by 2050.

The suit claims the companies involved are “directly responsible for the substantial increase in all CO2 emissions between 1965 and the present” and “individually and collectively played leadership roles in denialist campaigns to misinform and confuse the public and obscure the role of Defendants’ products in causing global warming and its associated impacts.” It goes on to the environmental effects of climate change on the region:

For instance, average sea level has already risen and will continue to rise substantially along Charleston’s coast, causing flooding, inundation, erosion, and beach loss; extreme weather, including hurricanes, drought, heatwaves, and other extreme events will become more frequent, longer-lasting and more severe; and the cascading social, economic,and other consequences of those and myriad other environmental changes—all due to anthropogenic global warming—will increase in Charleston.

The suit also lists “severe injuries” suffered by the city and its residents, such as destruction of city facilities, cost of flood mitigation projects, and decreased tourism:

As a direct result of those and other climate crisis-caused environmental changes, the City has suffered and will continue to suffer severe injuries, including, but not limited to: injury or destruction of City-owned or -operated facilities critical for operations, utility services, and risk management, as well as other assets essential to community health, safety, and well-being; increased planning and preparation costs for community adaptation and resiliency to the effects of the climate crisis; decreased tax revenue due to impacts on Charleston’s tourism- and ocean-based economy; and others.