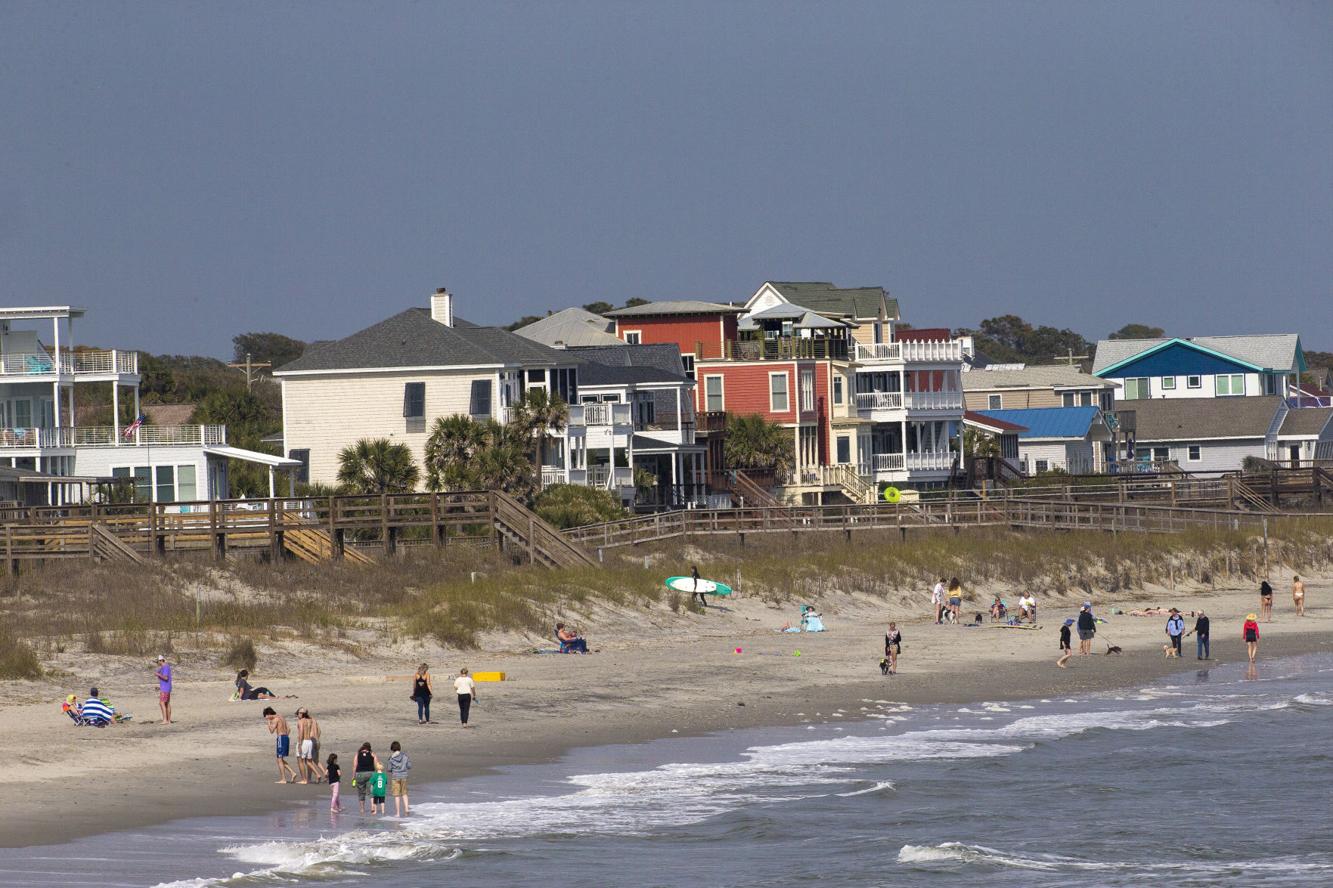 Charleston County and several cities in South Carolina have sued a number of short-term rental companies, alleging the businesses failed to pay taxes to the local governments in recent years.

The lawsuit, which was filed in Charleston County court on April 9, targets industry giants including Airbnb, Vrbo and FlipKey, as well as smaller short-term rental businesses operating out of South Carolina.

Those towns and cities, along with Charleston County, accused the companies of sidestepping local accommodations and business license taxes even as the businesses controlled the payment systems for the short-term rentals in those areas.

Airbnb, Vrbo and FlipKey either declined to comment for this story or did not return emails from The Post and Courier.

This isn’t the first time the companies have faced lawsuits for allegedly refusing to pay local taxes, however. Similar lawsuits have been filed all over the country of late, including a case that was leveled against Airbnb in Georgia last year.

Airbnb and Tripadvisor, the parent company of FlipKey, both noted the risk of such lawsuits in their annual financial reports, which were filed with the Securities and Exchange Commission earlier this year.