Southeast
The Army Corps of Engineers’ plan to encircle the Charleston peninsula with an 8-mile sea wall has gotten cheaper, but some still worry about the consequences. It would be 3 feet higher than Charleston’s existing Battery sea wall. By Gavin McIntyre gmcintyre@postandcourier.com 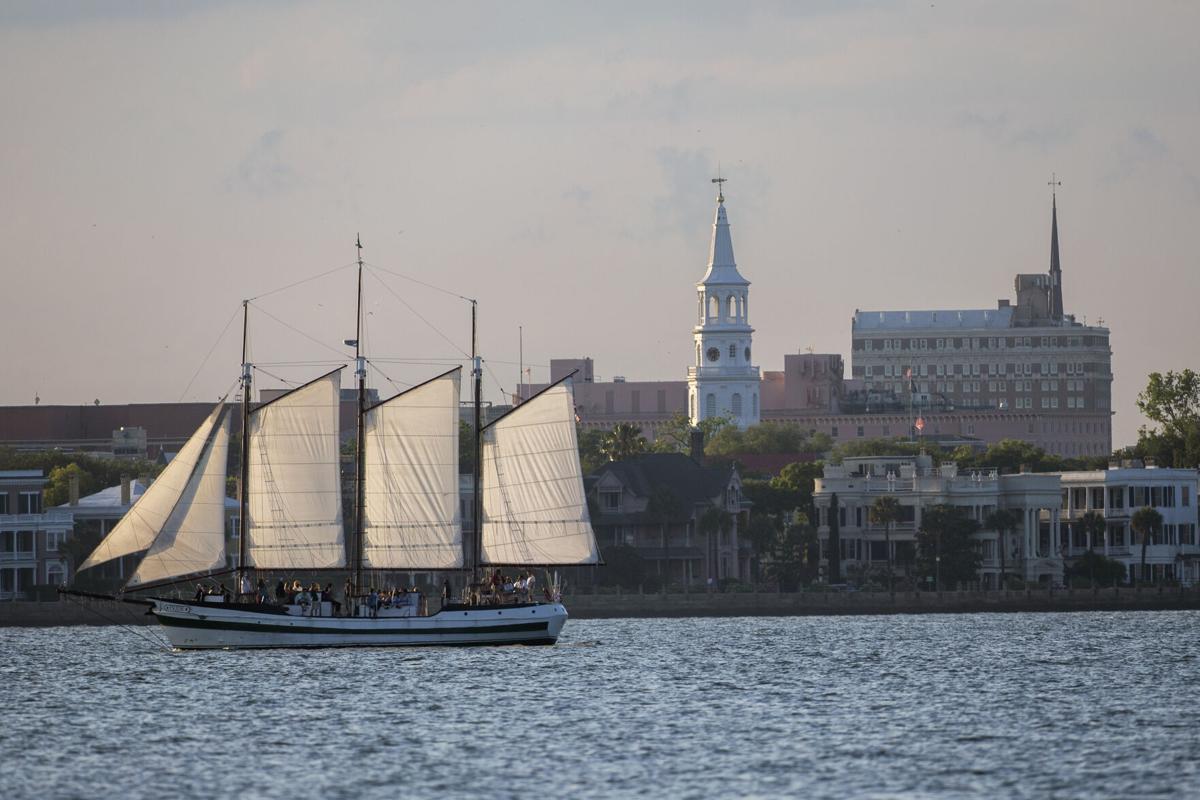 Nearly 18 months after first proposing the Charleston peninsula be encircled by an 8-mile seawall, the Army Corps of Engineers released a major update to its plan, predicting it will cost $1.1 billion, or several hundred million less than originally thought.

The updated plan, released Sept. 10, kicks off a 45-day period for the public to send in comments on the proposal.

It addresses one question that has lingered since the idea was first floated: whether a wall would deflect waves and push more flooding onto surrounding areas like West Ashley or Mount Pleasant. The Corps said having a wall would push water levels a maximum of just 1 or 2 inches higher on these neighboring landmasses, according to simulations it has completed.

The biggest change may be the lower price, and the improved ratio of benefit to cost, which could make the project far more competitive for federal approval and funding. Of the cost, Charleston has to pay 35 percent, now down to about $384.5 million.