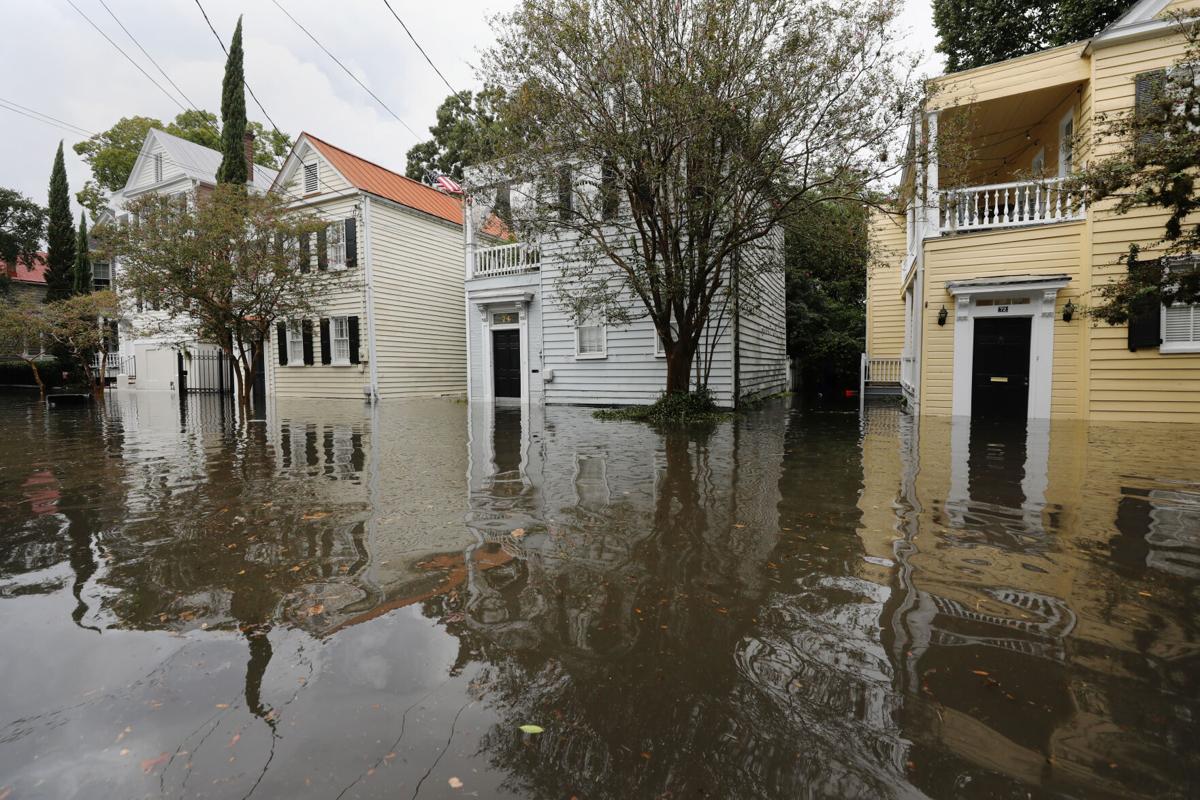 The same day Charleston warned residents to prepare for coastal flooding and rising waters, the harsh realities of the city’s vulnerability to disasters was dropped on government leaders.

A long-anticipated 191-page assessment of the pressure points in the city’s housing, job markets and medical district was released showing the area faces potentially tragic consequences if Mother Nature delivered her worst.

“Charleston is one of the nation’s most historic coastal communities and is among the first facing the impacts of a changing climate and sea level rise,” an executive summary of the report said.

“It is also one of only a few communities on the east coast located in an area of potential seismic activity,” it continued.

The report took into account Charleston’s commonplace issues with flooding and storm surge but also catastrophic occurrences like earthquakes and hazardous material leaks.