Southeast
The State Ports Authority wants to build a new cruise ship terminal just north of where vessels like Carnival Sunshine currently dock at Union Pier, with plans to sell about 63 acres between that terminal and a new hotel under construction adjacent to the city’s Waterfront Park. File/Staff 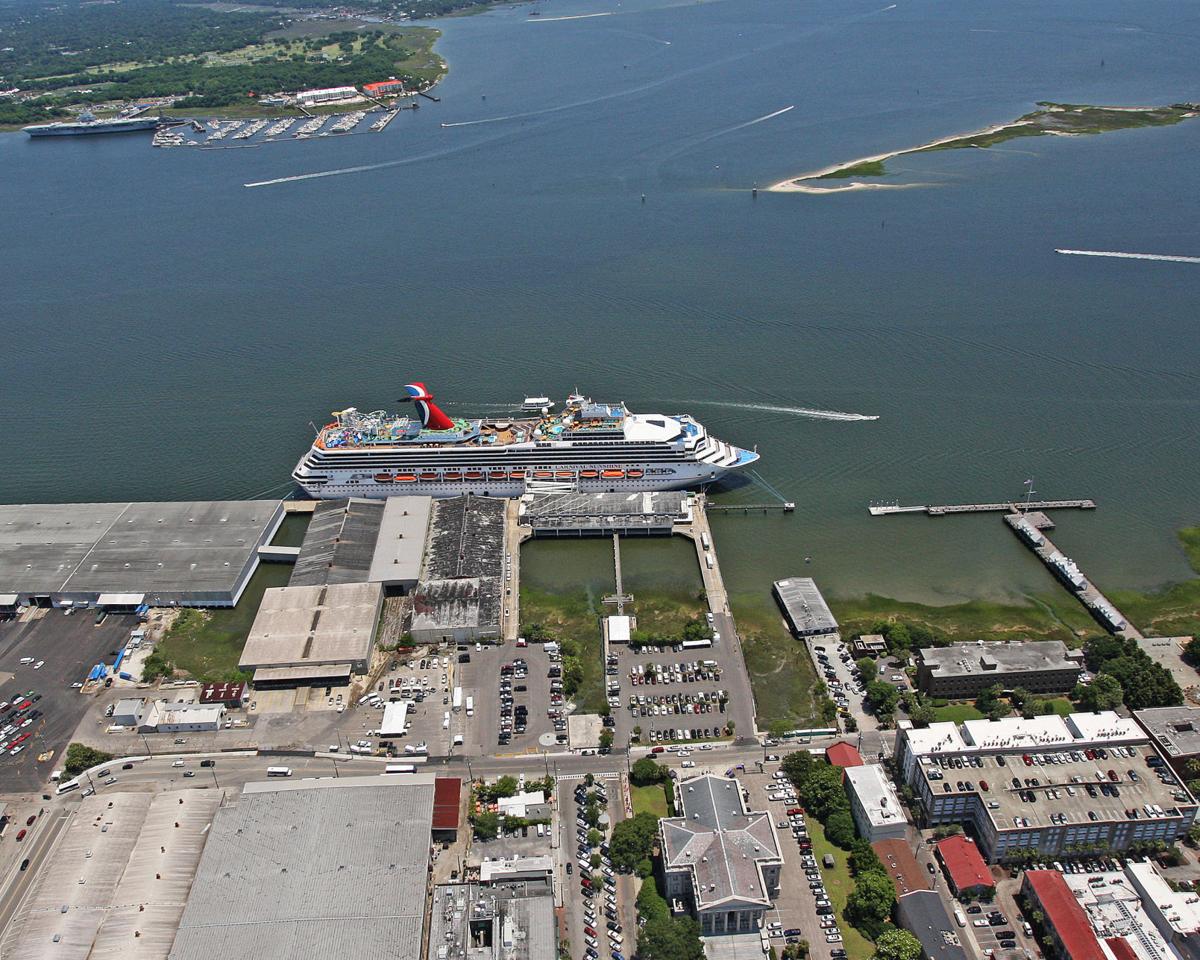 The State Ports Authority has hired hotel developer Lowe to work with Charleston government and community leaders on a plan to redevelop part of the authority’s Union Pier — a prime site along Charleston Harbor near downtown’s Waterfront Park.

The process of determining the best use for the site, obtaining zoning and permits and getting buy-in from the city, regulatory agencies and those living near the property — called land entitlement — is expected to take between 30 and 36 months. After that’s complete, the authority is expected to offer the property for sale through a bidding process to a private developer.

Los Angeles-based Lowe owns the Wild Dunes resort on Isle of Palms and is redeveloping the authority’s former headquarters on Concord Street into the luxury Cooper Hotel. Lowe’s involvement in the Union Pier project doesn’t necessarily mean the site will be used for another hotel, said Jim Newsome, the authority’s president and CEO. He said the authority will retain control of all major decisions throughout the process.

The authority will pay a $20,000 fee each month to Lowe during the entitlement phase and will reimburse Lowe staff working on the project at a rate of about $50,000 per month. That would total between $2.1 million and $2.5 million if the process takes between 30 and 36 months. Once the property is entitled, the authority will pay Lowe a $10,000 fee each month to market the site until the site is sold.