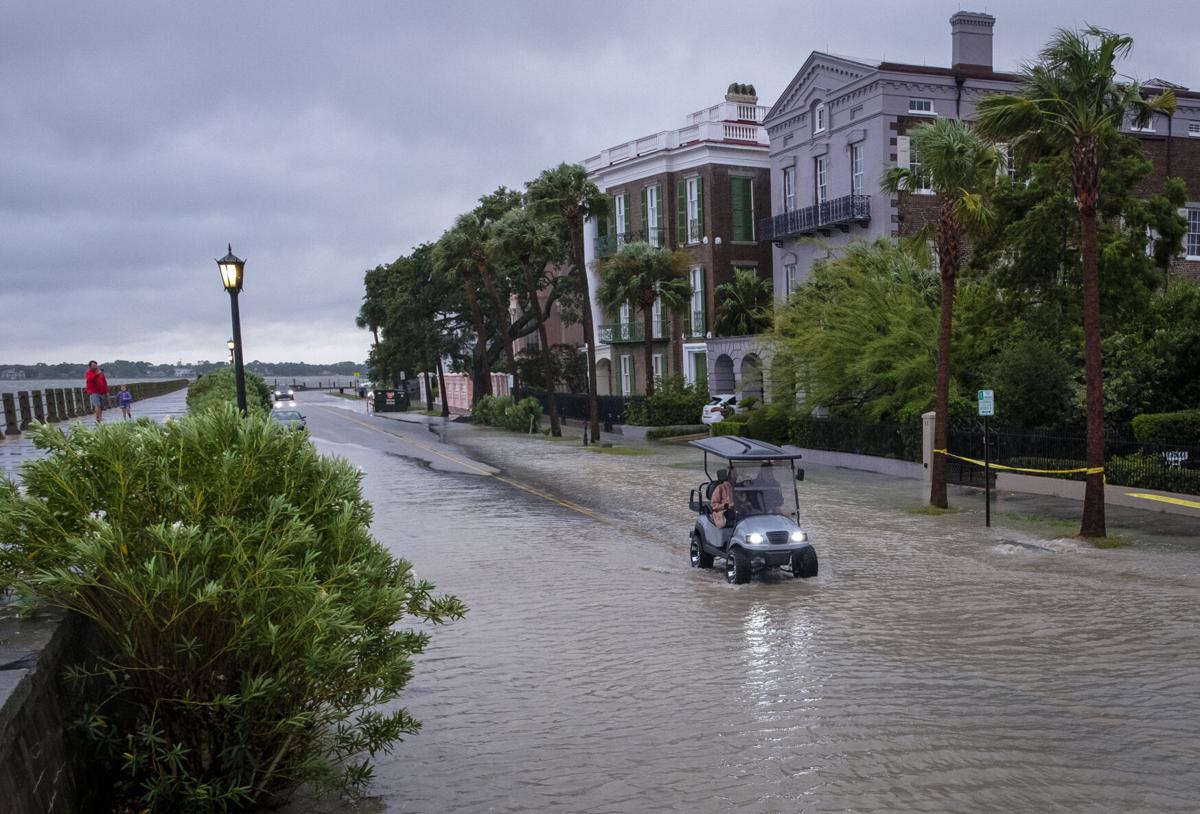 Charleston will move forward with an Army Corps of Engineers plan to repel hurricane surge, including a wall around most of the downtown peninsula.

In a letter to the Corps, Mayor John Tecklenburg said Charleston will not pursue an independent plan for hurricane protection. That means Charleston has tacitly agreed to proceed with the Corps’ proposal. It is the most ambitious to date to protect the historic, low-lying city from flooding, and also the most expensive. Early cost estimates are around $1.75 billion.

An 8-mile wall would reach as high as 8 feet off the ground. A breakwater would slow waves below the peninsula’s southern point. Five pumps would push rainfall outside the perimeter. And in some areas, the Corps calls for “non-structural measures,” which may mean retrofitting flood-prone homes or removing them altogether.

Charleston hired the firm Waggoner & Ball to review the proposal, which aims to protect the dense city center from the wall of water that a hurricane pushes onto land. It is not intended for the sea level rise caused by climate change, but some in the region say it will ultimately serve that purpose as water levels in Charleston Harbor swell in the coming decades.

While Waggoner & Ball had suggestions, they did not reach the point of scrapping the plan, Tecklenburg wrote in his Monday letter.

He wrote the city will continue to work with the Corps in “designing a project that will preserve the historic fabric of the city, assist with other flooding threats, and respect the public domain, economic realities, neighborhood identities, and quality of life in the future.”