Southeast
“Oh my gosh, that’s awesome,” says Greg Finch as he stops to look at a neighbor’s house that is in the process of being raised on Water Street in Charleston on Friday, February 7, 2020. Lauren Petracca/Staff 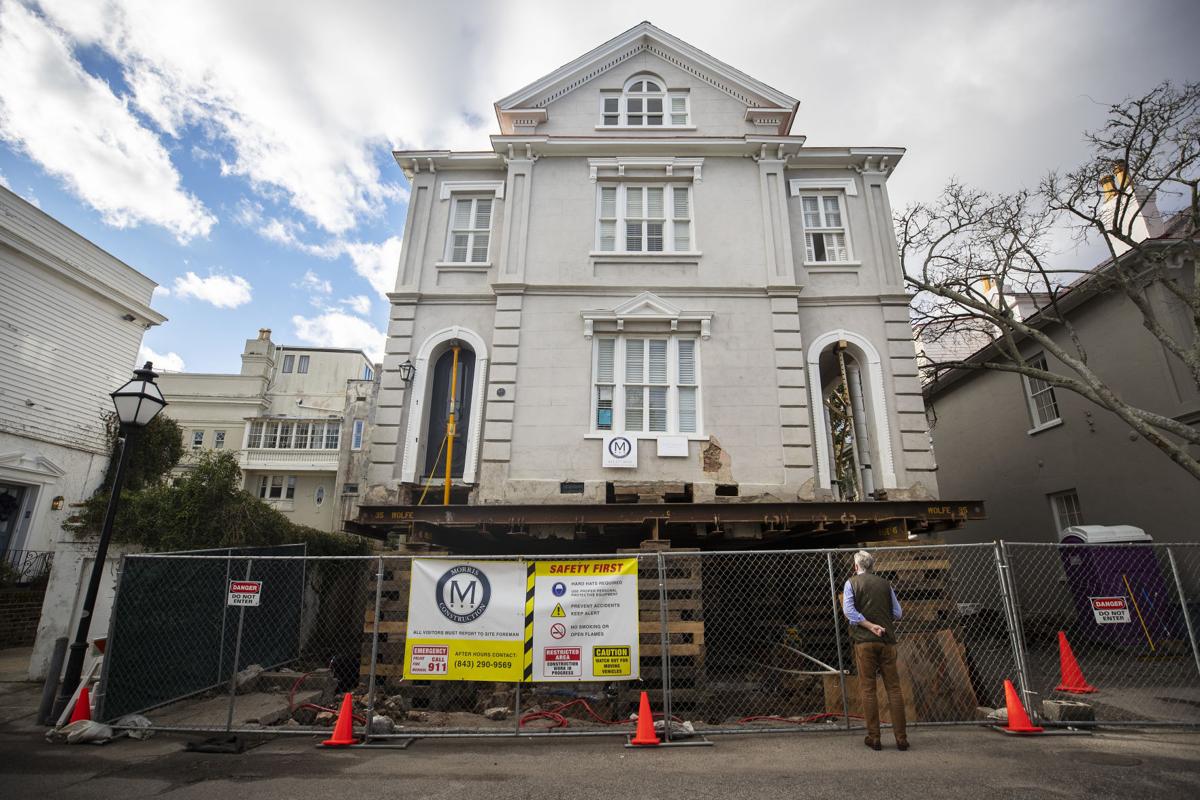 SC - Charleston faces an existential choice: Wall off the rising ocean or retreat to high ground

In the beginning, Charleston built a wall.

For the first century of its existence, the community first known as Charles Town fortified itself with barriers, moats and bridges, and cannons perched atop it all.

The protections for the small settlement at the confluence of the Cooper and Ashley rivers were meant to keep out the French and Spanish. Later, the denizens tried to repel the British monarchy that had launched the whole affair. The city could not exist without protection, and, for years, that was what its leaders most often spent money on.

But in its 350th year, the city is considering this old strategy for a different enemy: the rising sea that threatens to one day swallow it whole.