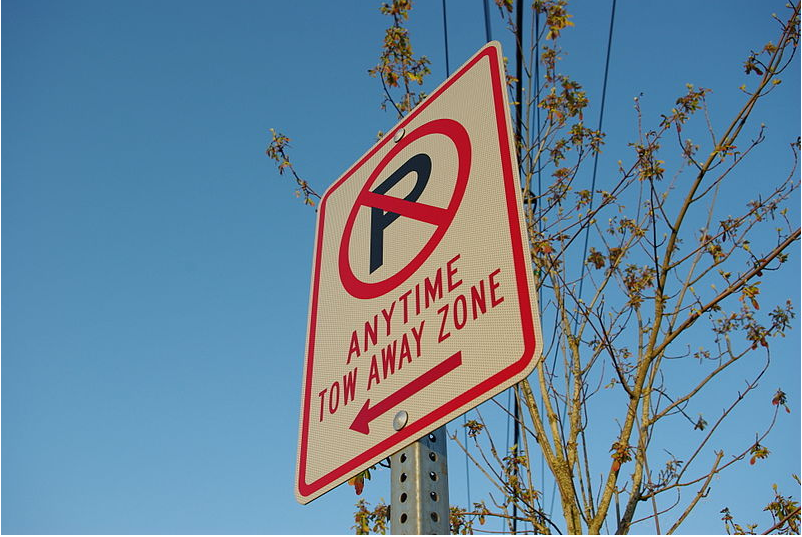 ISLE OF PALMS, S.C. (WCBD) – Charleston County Council is weighing options and considering stepping into the battle over beach parking once again.

This comes as the South Carolina State House is getting involved in the fight by taking up a bill that would limit the restrictions local municipalities can put in place against beach access and parking.

While it’s just a bill for now, if passed it would make beach parking free including along Palm Boulevard on the Isle of Palms. It’s a stretch of road that was the topic of several council meetings both city and county wide that provided heated debates. Now Charleston County leaders are gearing up to put their support behind the bill filed by State Senator Larry Grooms.

Tensions over beach access have been on the back burner for weeks, even months but could be heating up once again for a return to the surface.

“I think we were all concerned about losing access to the beach as we should be,” say Charleston County Councilman Herbert Ravenel Sass III during a county council meeting Thursday night.

The conversation during Thursday night’s county council meeting was opened by Councilman Brantley Moody asking council to share thoughts on a possible resolution that would back the filed bill.

“My constituents are sick of it and I’m going to speak up for it,” says Councilman Moody who represents parts of West Ashley.