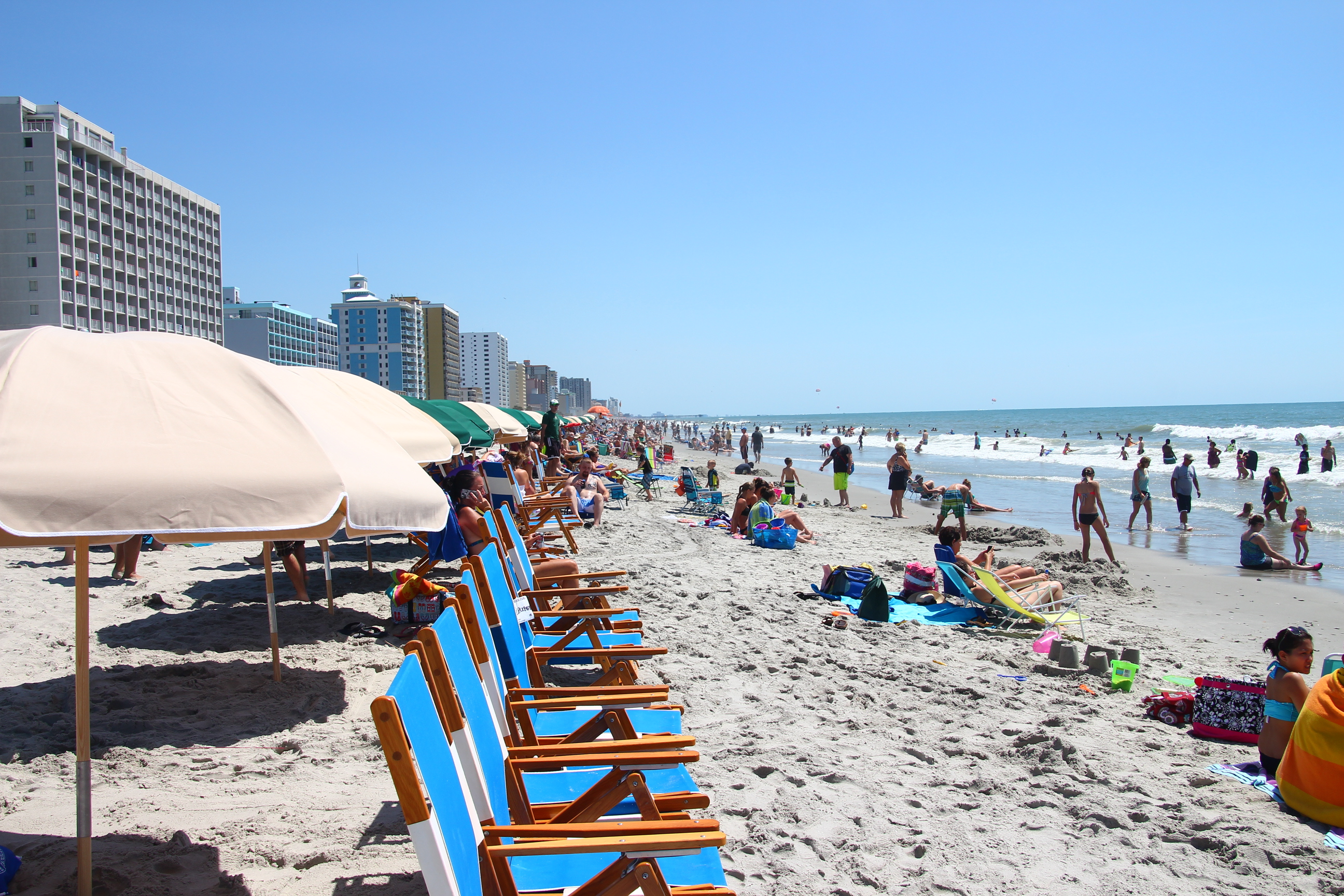 Three barrier islands near Charleston have spent the last several months slowly choking off public access to their beaches, creating an uproar around the state over who deserves the right to use South Carolina beaches: islanders or outsiders.

South Carolina closed public access to its beaches, all of which the state owns, at the start of the pandemic in an attempt to slow the spread of COVID-19. But after Gov. Henry McMaster reopened the beaches in late April, Isle of Palms, Sullivan’s Island and Folly Beach took a more gradual approach, issuing their own emergency orders to restrict public beach access and reduce the number of non-residents coming in.

After physical checkpoints onto the islands were removed, Isle of Palms and Folly Beach both restricted parking capacity, while Sullivan’s Island banned beach chairs and coolers. The island governments have since removed those orders.

Last week, however, Isle of Palms leaders voted to eliminate all public parking on the landward side of Palm Boulevard, a state-owned road that runs along the island’s beaches.

The vote passed 7-1 last Tuesday night, with many City Council members saying that people illegally crossing the street all along the boulevard created a public safety issue.

“If you have people crossing the street at potentially 150 different places where they’ve parked because many people don’t pay attention to the crosswalks … I think it creates a cascade of safety issues that even though maybe no one has been hurt yet, we don’t want to find ourselves in that position,” council member Susan Hill Smith said.