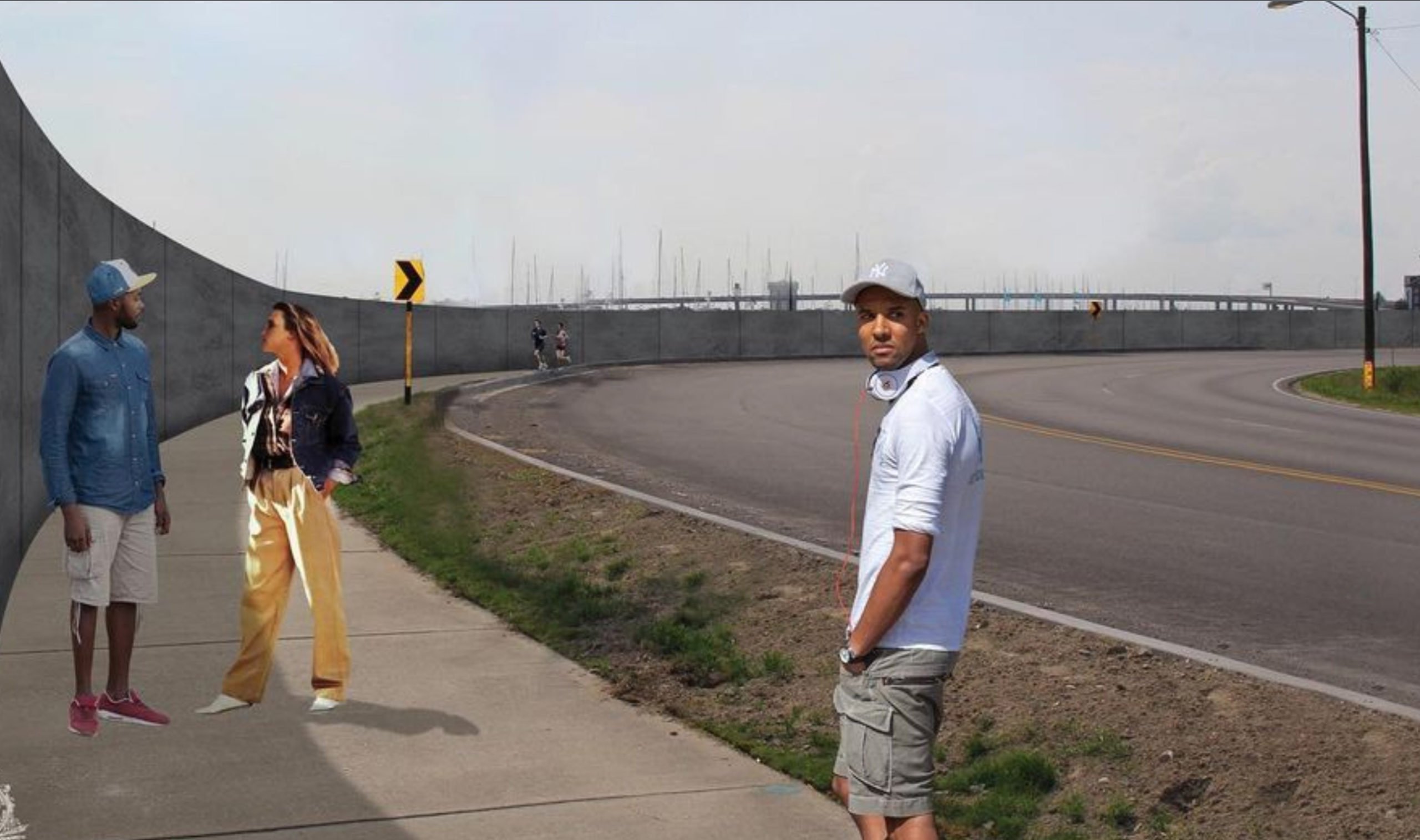 What is the Holy City thinking?

One of the most gorgeous cities in the world is on the verge of erecting an unsightly Eastern Bloc edifice in the hopes of containing rising floodwaters – although the $2 billion project has sparked a ferocious debate between advocates and opponents as to its ugliness and alleged inefficacy.

What will the city ultimately do?

The Charleston Sea Wall project – backed by liberal mayor John Tecklenburg and The (Charleston, S.C.) Post and Courier – stems from a study by the U.S. Army Corps of Engineers (USACE) which proposed building a massive, eight-foot-high sea wall around the city peninsula.

The goal of the structure is to protect the 341-year-old city from flooding. According to the Office for Coastal Management (OCM) – a division of the National Oceanic and Atmospheric Administration (NOAA) – there is a “greater probability of intensified sea level rise by 2070″ in the Charleston area.