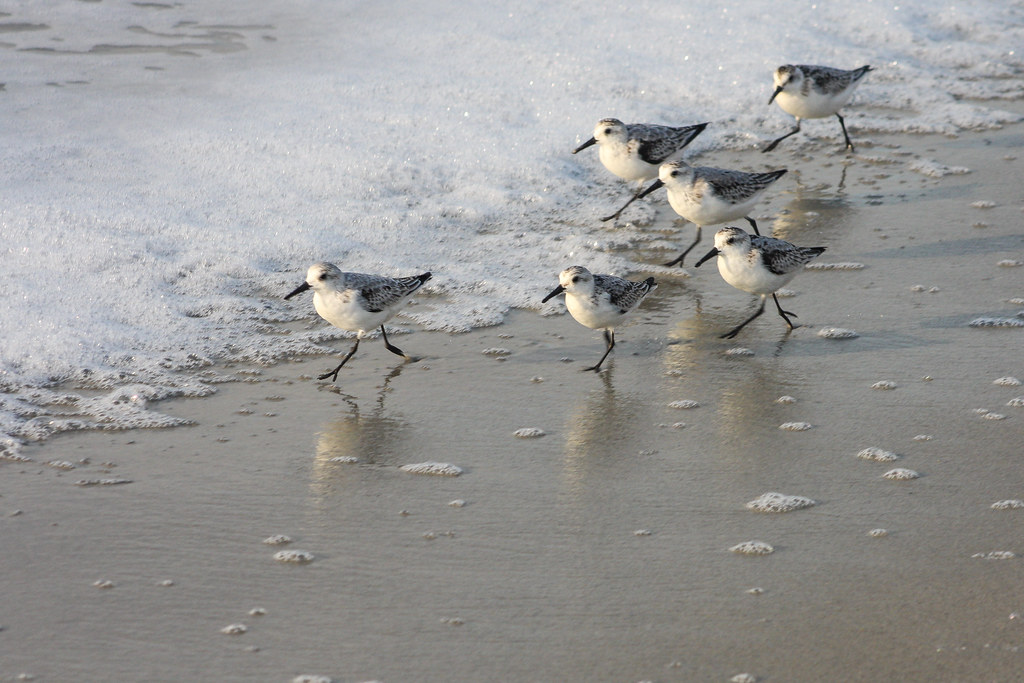 Efforts to protect the last undeveloped barrier island in Horry County at the eastern tip of South Carolina took a huge leap forward with two $500,000 donations to a new fund to protect land.

Google contributed $500,000 to the new Land and Water Action Fund by Sustain SC, a business-backed conservation initiative to leverage private sector dollars with county, state and federal dollars to accelerate protection of critical state resources.  Google’s donation, which was announced Thursday, prompted a matching grant of $500,000 from the Waccamaw Community Foundation, according to a news release.

“This is an important inflection point in conservation funding in South Carolina,” said S.C. Sen. Chip Campsen, a Charleston Republican considered by many to be the father of the state-funded S.C. Conservation Bank, which has protected almost 250,000 acres of land over the last two decades.

Funding from the Google grant will go toward permanent protection of a portion of Waites Island, a barrier of more than 1,000 acres near the North Carolina border.  It’s one of the last undeveloped and unprotected barrier islands in the Southeast, the release said.

The Open Space Institute, a leading conservation organization, is the first recipient of money from Sustain SC’s new fund.  Earlier this year, it purchased 260 acres of the island just northeast of North Myrtle Beach.   Much of the rest of the island is owned by a foundation, but a portion remains in private hands, according to a published report.

S.C. Department of Natural Resources Director Robert H. Boyles Jr. outlined the importance of protecting the island: “191 bird species have been documented on Waites Island, which is nearly half of all the bird species that occur in our state,” he said. “Conservation of Waites Island will provide an oasis in a sea of development for migratory birds, sea turtles and shorebirds, as well as the potential for restoration of the federally threatened seabeach amaranth.”

Gov. Henry McMaster said he was pleased with the conservation announcement: “We have an incredible responsibility to preserve South Carolina’s natural beauty and to foster sustainable growth as people from around the world are discovering all that our state has to offer and moving here.”‍

In other conservation news, South Carolina has received a $58 million grant to replace old diesel buses with new electric school buses in 16 school districts.  Funded through federal infrastructure dollars, the state will replace 148 diesel-fueled buses with electric ones and install infrastructure to charge them.

“The transportation sector is the largest source of pollution in the US and our kids deserve a clean, healthy ride to school,” said Conservation Voters of South Carolina (CVSC) Executive Director John Tynan. “Transitioning away from a fossil-fueled school bus fleet is an important step in improving the health of our children, climate, and economy, and CVSC is thrilled South Carolina is helping lead the way to a clean energy future.”

The initiative got bipartisan support, according to a CVSC news release.