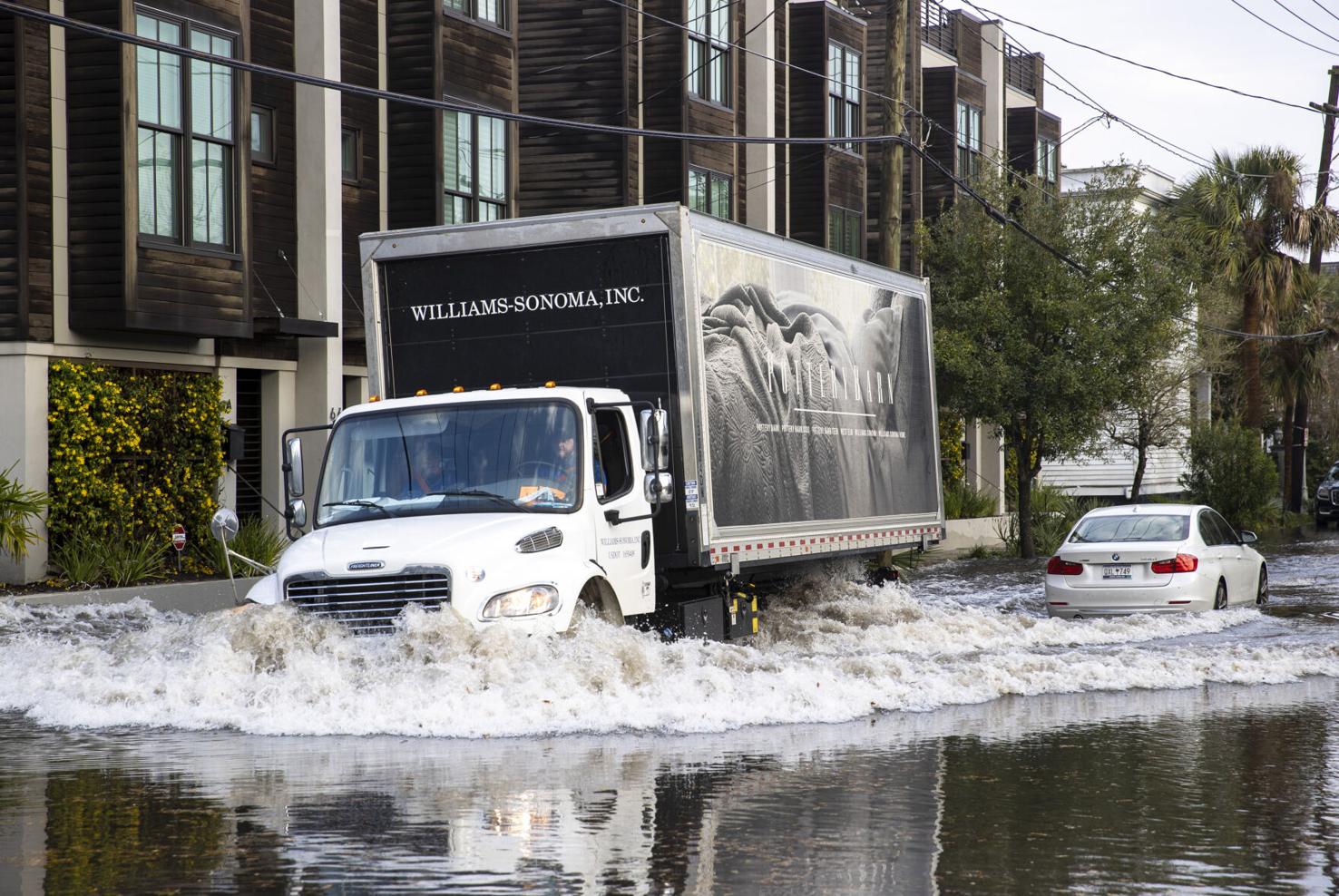 SC - Behre: What does it mean that Charleston faces an 'existential threat'?

Even if the city stepped up its defenses against flooding and its capabilities of dealing with floodwater when it inevitably arrives, it ultimately might not be enough.

Those three words have stuck in my mind since I first heard them in 2018, when more than a dozen of Charleston’s elected officials, city staff and civic leaders talked about what they had learned during their week-long trip to the Netherlands.

They were recounting the heart-stopping moment at Deltares, an independent Dutch institute for applied research in the field of water and subsurface, when one of their hosts mentioned the Netherlands’ backup plan if the waters rose too fast: moving to Germany.

As the grim reality set in — that there’s a chance that Charleston, Venice, Miami and other low-lying coastal cities might face seas rising at a faster pace than their adaptations — the room grew quiet. In my mind — and no doubt in the minds of many people there — the question arose: Will we eventually start talking about moving to North Charleston? Or maybe Summerville?

Perhaps realizing that this awkward silence was not helpful, a third official quickly said, “Walk it back, walk it back,” noting that another well-regarded Dutch expert expects nature will find a balance so that we will see a less dramatic rise.

Certainly, the competing predictions may complicate the possibility of rallying the necessary support to prepare our city to withstand even the milder sea levels to come. But while Charleston might not have to pick up and move inland, the reality is that it’s not an impossibility. Even if the city stepped up its defenses against flooding and its capabilities of dealing with floodwater when it inevitably arrives, it ultimately might not be enough.