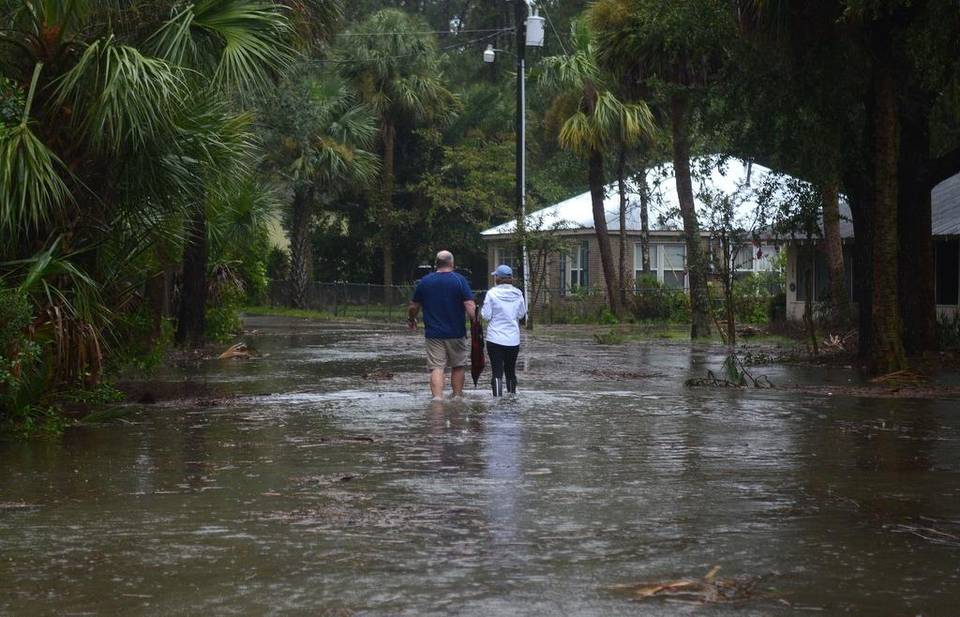 More than 70,000 Beaufort County homes are likely to experience some form of damage due to flooding over the next 30 years, which could cause insurance rates to skyrocket, according to a nationwide study released this week.

New data released last week by New York-based research group First Street Foundation suggests millions of homeowners nationwide, including in Beaufort County, could face hikes in their premiums due to the remodeling of the nation’s flood insurance program.

The data, analyzed by national publications such as The New York Times and National Public Radio, shows that the financial impacts of flood risks are growing nationwide due to the rapidly changing climate.

In South Carolina, Beaufort County is expected to see the largest growth in its risk of flood damage.

While insurance rates are expected to soar, municipalities across Beaufort County are updating their Federal Emergency Management Agency flood maps. The new maps, according to local officials, show that fewer Beaufort County homes will be located within areas where flood insurance is required.