Southeast
The beach on Bay Point Island, where developers want to invest about $100 million to erect 50 villas and support buildings for a high-end resort under Beaufort County zoning allowances for ecotourism. Bay Point Island LLC/Provided 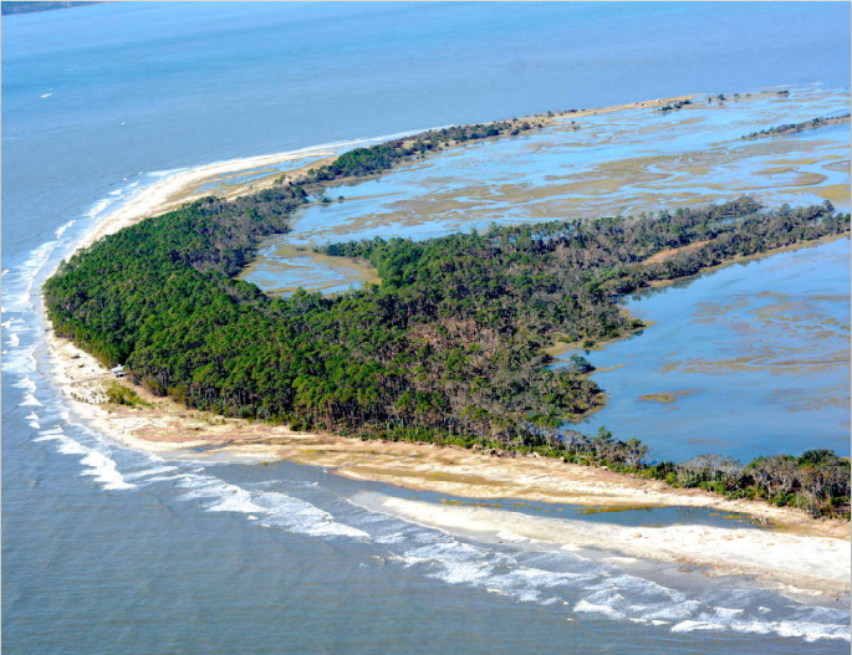 SC - Bay Point developers’ appeal denied. A resort will not be built on the SC barrier island

BEAUFORT COUNTY, S.C. A Beaufort County board decision to deny a special permit for a group seeking to develop a highly controversial luxury resort on Bay Point Island, was upheld Thursday.

To environmentalists, Circuit Court Judge Marvin Dukes’ decision means it will be “less likely that a resort will ever be built” on the barrier island at the mouth of the Port Royal Sound. “Bay Point Island is an ecologically and culturally significant coastal treasure,” Jessie White, South Coast Office Director at Coastal Conservation League, said in a Thursday news release.

“Beaufort County clearly recognized this in denying the destructive resort proposal for the island, which would have undermined its rural character and value to the community and wildlife resources that depend on it.”

Bay Point Island LLC filed the appeal in November 2020 after the Beaufort County Zoning Board of Appeals denied its request for a permit that would have allowed the resort a special ecotourism use under current zoning.

The island’s owners and potential developers intended to spend $100 million to build dozens of beach bungalows, spas and restaurants, functioning as an environmentally friendly project by luxury hotel operator Six Senses, according to Bay Point Island LLC’s April 2020 application. A solar field, 10 septic fields and stormwater ponds were also in the plans for the small island that currently has no infrastructure on it. The plans would’ve included about 50 acres of the mostly vacant island.

In the zoning board’s September 2020 decision, it said developers didn’t explain how plans aligned with the county’s comprehensive plan, how they fit the character of nearby St. Helena Island and how the project would minimize environmental effects on traffic, infrastructure and public services, according to previous Island Packet reporting. Moreover, Bay Point Island LLC failed to demonstrate to resort operators how it would meet ecotourism requirements.

The attorney handling the appeal for Bay Point Island LLC was not immediately available for comment Thursday afternoon.