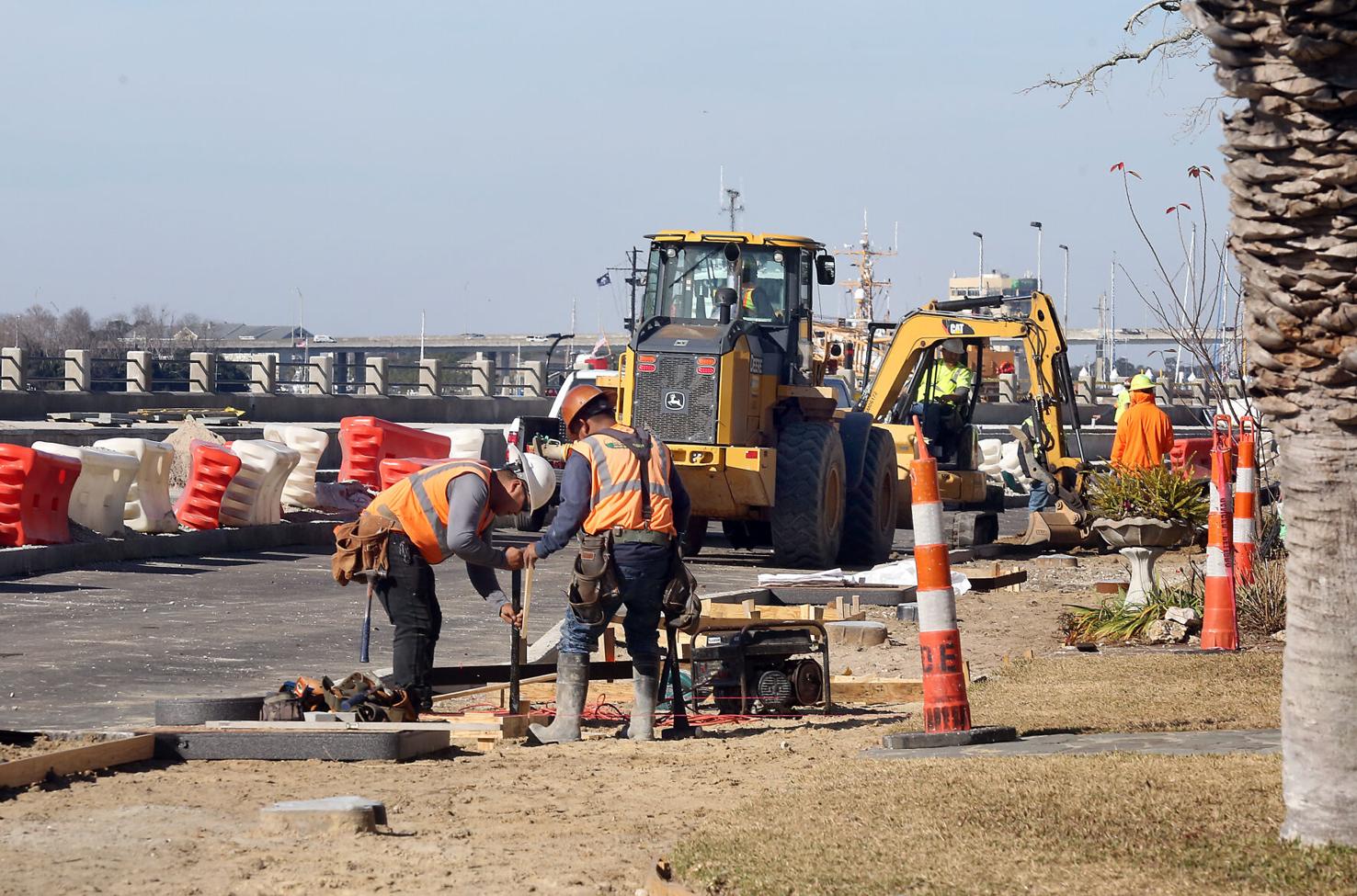 The Army Corps of Engineers wants the public to comment on its plan to protect downtown Charleston from storm surge with a seawall.

In addition to the wall, which would be about 8 feet higher than the point where tides begin to flood the city, there would be gates to keep roads, waterways and pedestrian paths open when the area is dry, and pumps to try and move rainfall outside the wall’s perimeter when those gates are closed.

The proposed wall, first unveiled in April 2020, was adjusted by the Corps earlier this year in response to its first round of reactions from locals, interest groups and federal agencies.

A 4,000-foot-long breakwater south of the downtown peninsula was scrapped; that brought the total cost for a roughly 8-mile wall around the city to about $1.4 billion, though a more detailed cost estimate is expected at the end of the summer. If constructed, the federal government would pay 65 percent of the cost, and the city of Charleston would pay the remaining 35 percent.

Residents who want to send in a comment can do so by emailing Chs-Peninsula-Study@usace.army.mil, submitting comments online at sac.usace.army.mil/charlestonpeninsulastudy, or by sending mail to U.S. Army Corps of Engineers Charleston District, ATTN: Planning and Environmental Branch, 69A Hagood Ave., Charleston SC 29403.