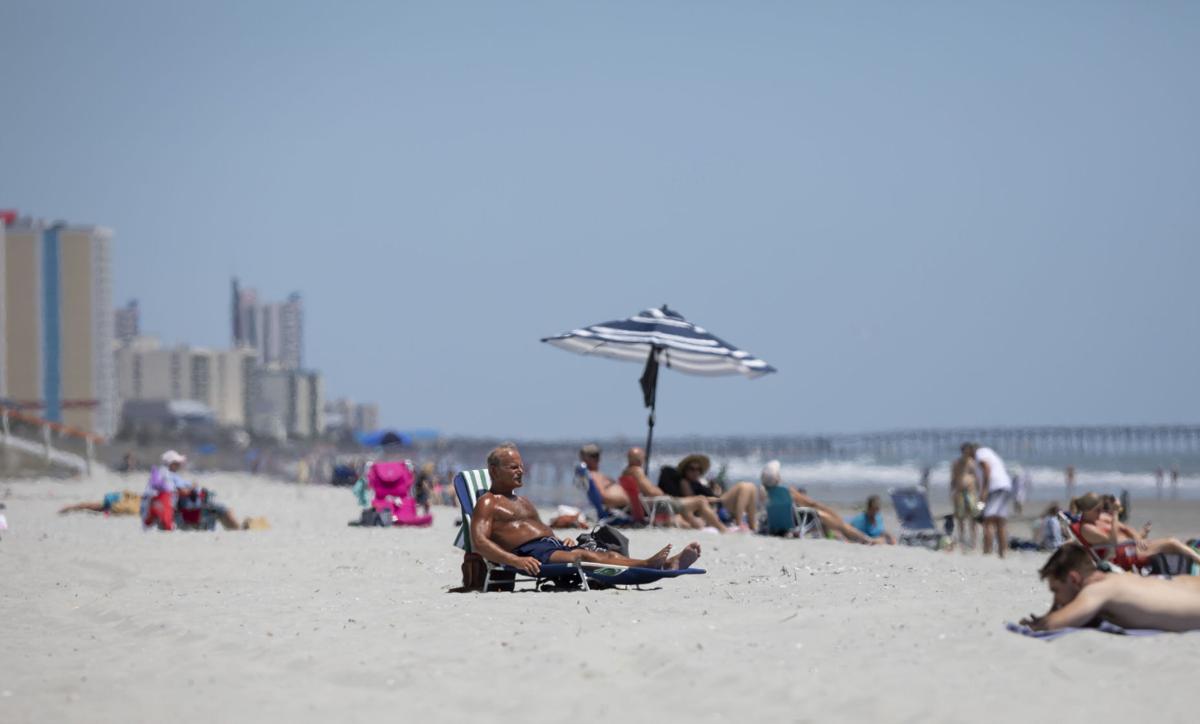 When Myrtle Beach, South Carolina, told Spring Break visitors to leave back in March, politicians and business owners thought a brief closure would save the tourist town’s summer season.

So about a month later, state and local officials began to let visitors return, despite warnings from medical experts that it was far too soon for America to lift so-called lockdowns. As thousands in the Northeast were dying from the novel coronavirus, thousands of tourists started to stream back to hotels, shops, restaurants and bars along Myrtle Beach’s shoreline. And the pathogen spread there, too.

Summer tourism adds up to $7 billion in annual revenue for Myrtle Beach, a favorite vacation spot for Americans in the Mid-Atlantic and Southeastern states. With only 34,700 year-round residents, the town is designed around the seasonal influx. This year, however, those tourists helped turn Myrtle Beach into a national pariah — and as it turned out — a harbinger of what was to come across the American South and West.

Now, as fall approaches, places like Myrtle Beach and other tourist destinations down the southeastern seaboard are taking stock. And as bad as the summer was for them financially, the future could be worse. After those early reopenings, shifting mask and social distancing requirements pushed business owners from pillar to post, while dissuading many from visiting for fear of infection.

Some businesses failed while others managed to get by. But even the lucky ones may not survive to see 2021.

For most of the pandemic, America has been the worst place in the world when it comes to the coronavirus, leading all nations with roughly 25% of deaths and infections worldwide. The politicized tension between money and health that some epidemiologists contend is at the heart of the country’s failure seemed to crystallize in tourist towns that depend on the summer for most of their revenue.

Myrtle Beach was labeled a “petri dish” for the virus after outbreaks in other states were tied back to the town, with some condemning Myrtle Beach. Mayor Brenda Bethune pushed back against the flood of criticism, describing the town’s decisions as a “balancing act.”