Mid-Atlantic
The EPA and the U.S. Army Corps of Engineers have asked a federal court in South Carolina to throw out a lawsuit challenging the Navigable Water Protection Rule. Chris McKenna / DTN.com 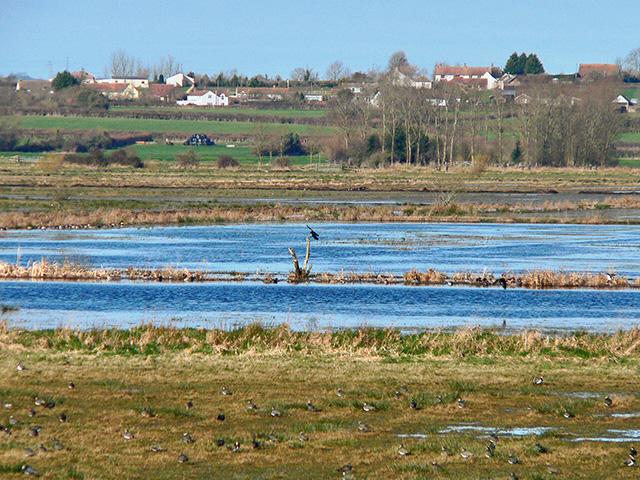 OMAHA (DTN) -- Attorneys for EPA and the U.S. Army Corps of Engineers asked a federal court this week to throw out a lawsuit challenging the Navigable Waters Protection Rule.

Back in July, the South Carolina Coastal Conservation League asked the U.S. District Court for the District of South Carolina to vacate the rule, which was finalized by the Trump administration to replace the 2015 waters of the United States, or WOTUS, rule.

In a motion for summary judgment filed this week, the agencies asked the court to maintain the new rule.

"Regardless, plaintiffs lack standing," the motion said. "They have not shown a concrete, imminent action giving rise to an injury in fact caused by the regulatory changes promulgated by the NWPR."

"Contrary to plaintiffs' hyperbolic forecasts of environmental harm based on unreliable data, the NWPR and its partnership with states in the CWA's regime of cooperative federalism could provide comparable environmental protection, at less societal cost, and net public benefit," the motion said.

"Ironically, plaintiffs claim that the 2015 rule was based on science. But, to the contrary, that rule relied on distance limitations found to be arbitrary, without scientific foundation, and unlawful."

The South Carolina Coastal Conservation League alleged the new rule is "arbitrary, capricious and unlawful" and the agencies completed the rule based on "political winds and currents" in cutting back protections for many waters.