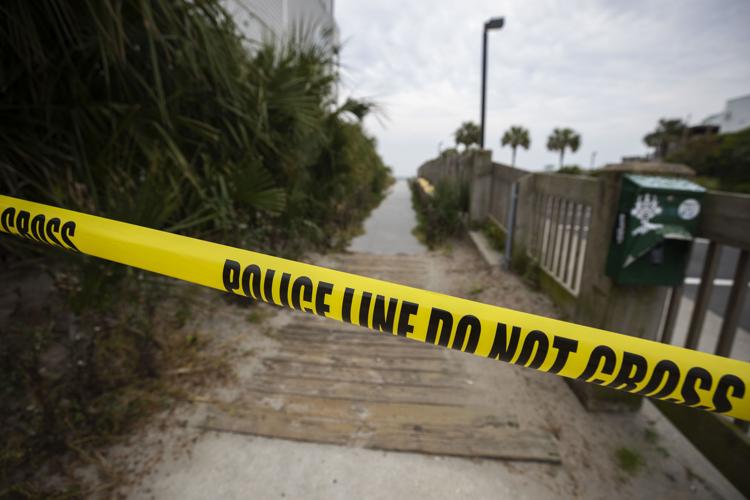 SC - After the golf cart parade, the tide began to turn

In retrospect, maybe a parade wasn’t the best idea.

Over the weekend, dozens of Folly Beach residents cruised the island in decorated golf carts — ostensibly to raise money for local restaurants shuttered by the pandemic. It looked like quite the party on social media, and collected $3,000 for local eateries.

It also enraged some county residents and officials who say the barrier islands are having a bit too much fun keeping everyone off their streets ... and public beaches.

“Keeping closed taxpayer roads that lead to taxpayer renourished beaches and county parks — the unmitigated gall of these communities is staggering,” says County Councilman Brantley Moody. “If these towns wish to behave as private communities then I believe a majority of County Council would be fine with them funding all of their own infrastructure needs.”