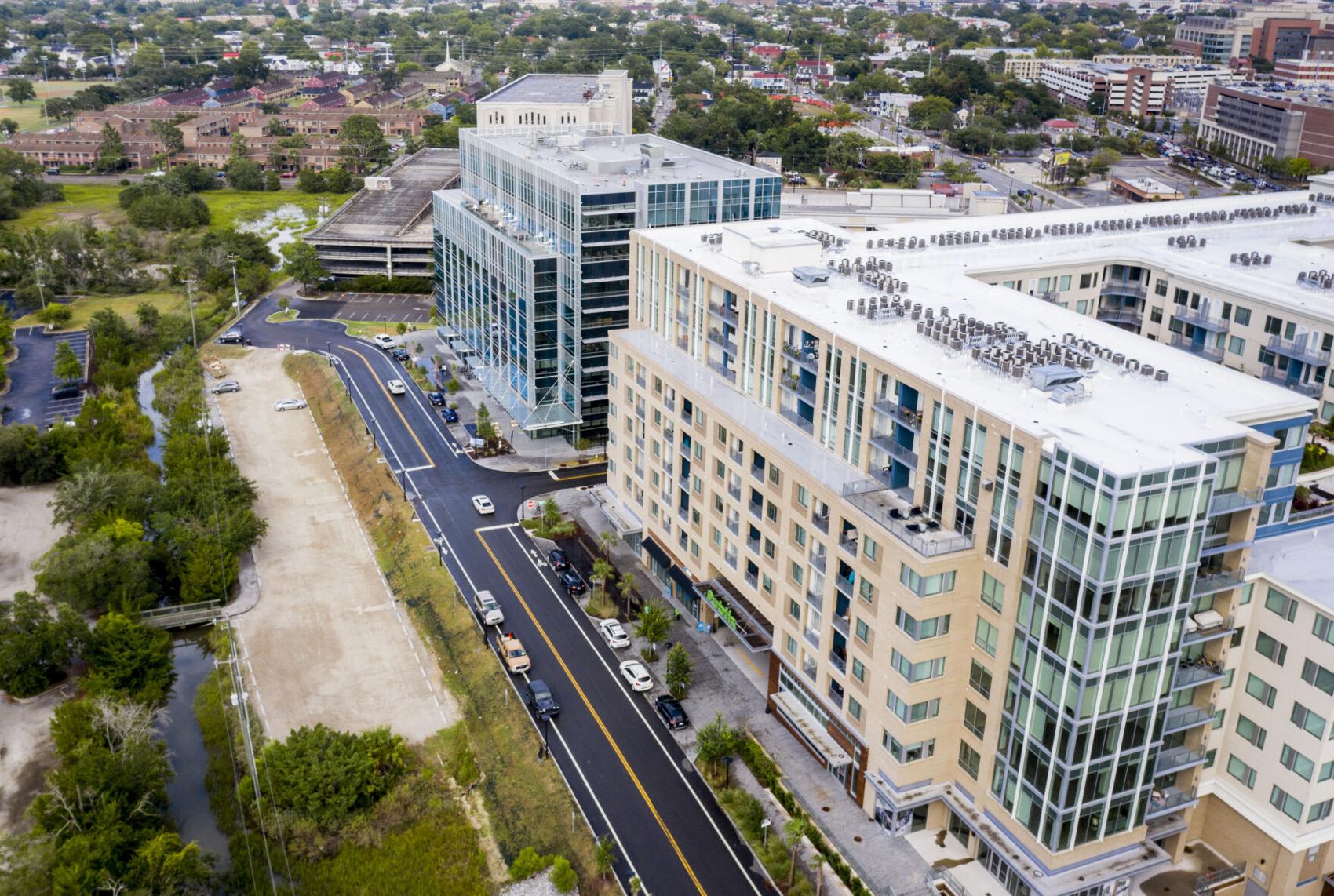 If the ground is what you stand on, can you tell when it moves?

Sometimes it’s obvious, in road-cracking earthquakes. Or imperceptible, in the gradual drift of tectonic plates.

It contracts and rebounds, settling from the weight of a house and rebounding from glaciers that long ago retreated. And its subtle movements are key to the understanding of sea level rise because, really, the ocean isn’t only going up — the ground is going down.

That’s the case in the Charleston area, at the edge of South Carolina’s sloping coastal plain. A sinking ground accounts for about 40 percent of the relative sea level rise — the combined motion of land and sea — in the past century. That sinking land is falling in a process known as subsidence.

But this variable, one among many in the discussion on sea level rise, is often misunderstood.

Some point to subsiding land as the main, or only, driver of Charleston’s tidal flooding threat. They claim Charleston is a city built on loose soil and trash, leaving it unstable under the weight of its buildings. Experts in sea level rise and the area’s geology say that’s cherry-picking the facts to fit their own skepticism. While subsidence is a factor, scientists broadly agree that the greater threat to the low-lying coast comes from oceans swelling in the midst of climate change.

“The rate of sea level rise is faster,” said Norm Levine, who runs the Lowcountry Hazards Center at the College of Charleston.

Levine has heard members of the public blame sinking land, rather than a heating globe. He said the signs people point to, like cracks in their walls after their homes settle, are misleading — signs like these often show localized problems, not regional ones.