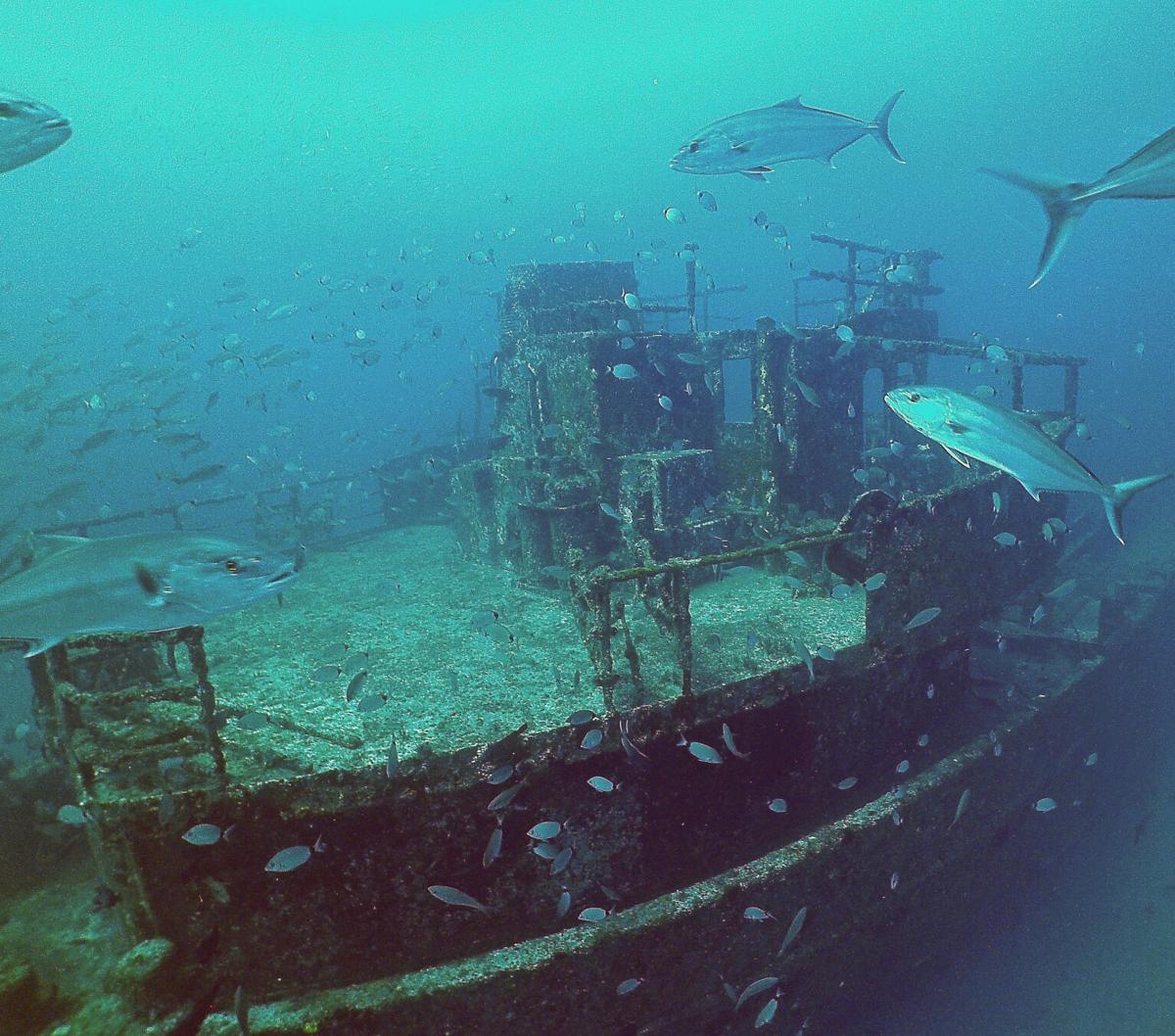 A 65-foot trawler is the latest large vessel added to South Carolina’s fleet of artificial reefs.

The decommissioned shrimp boat was deployed off Georgetown in October and is helping to create more fish habitat along the coast and provide another destination for anglers and divers.

The state Department of Natural Resources said the vessel joins a large barge and 20 Army vehicles already at the site. This new addition was led and funded by the state Coastal Conservation Association and the Sea Hunt Boat Co.

The association is comprised of recreational saltwater anglers who Director Scott Whitaker said were some of the country’s first conservationists.

“They recognize just how important it is to be mindful of not only ... wise stewardship of resources, but giving back and creating that habitat when we can,” he said.

He said recreational fishermen of all ages and backgrounds are more prepared than ever to support measures that will conserve their resources.

“Last year, I think, had a reawakening to the general public of just how important our natural resources are,” Whitaker said.