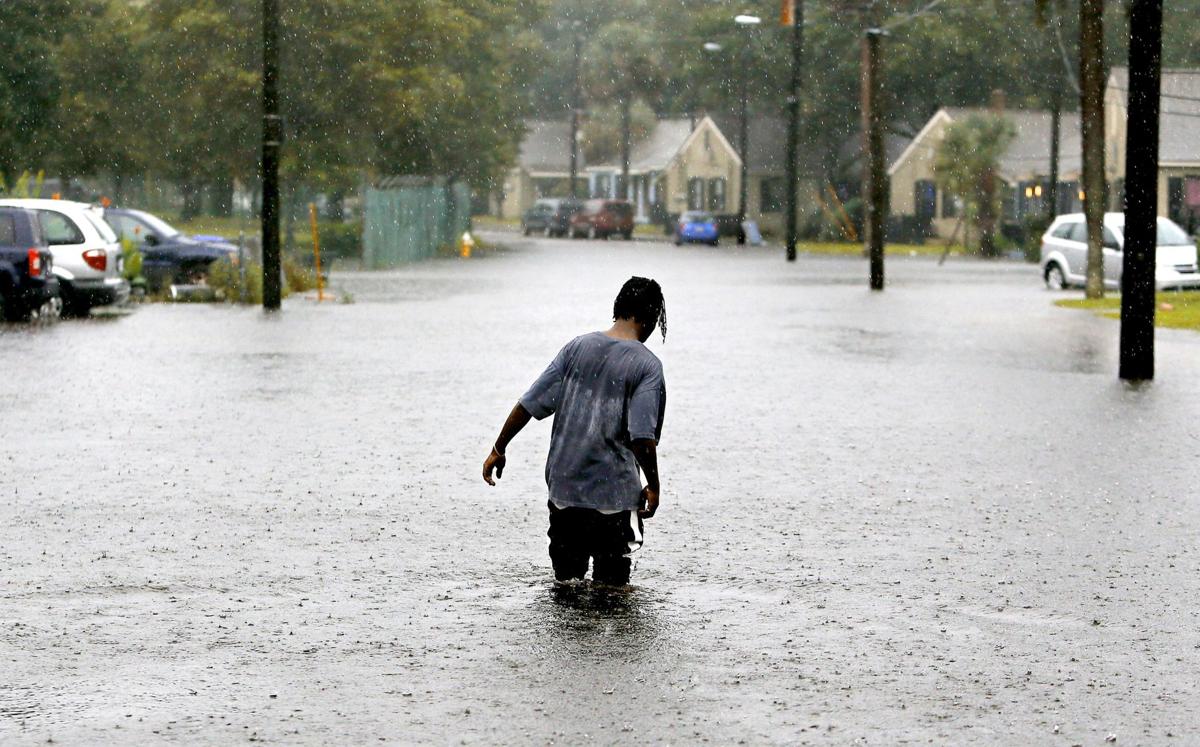 Across South Carolina, the ground was sodden.

It rained buckets that last week of September 2015. It wasn’t too noticeable, but an inch here, 2 inches there, soaked the state. From Sept. 25 on, there wasn’t a day without some precipitation.

Then came the forecast from the National Weather Service: Beginning on the evening of Friday, Oct. 2, more than a foot of rain might arrive.

“People probably had an idea to think about where they lived and the possibilities the creek behind their house could come out of its banks,” said Leonard Vaughan, a hydrologist with the Weather Service. “I don’t think people really understood how bad it could be.”

Some were simply in disbelief. Kevin Shwedo, director of the S.C. Department of Motor Vehicles, upon hearing a TV forecast of more than 20 inches, put it this way: “That was so biblical to me that I thought they must have been smoking dope.”

Sam Agee, a Columbia resident of three decades who was preparing to leave for an international trip, didn’t do much to his home on Lake Katherine other than lay down some towels. He and his wife hadn’t gotten around to fixing a busted window seal, and they figured they’d leave something to catch the water.

What unfolded was the worst disaster in the state since Hurricane Hugo in 1989.

The rain was the equivalent of what usually fell in four months, but arrived in four days, according to a Weather Service report. It was a record-smashing event that burst 52 dams, flooded thousands of homes, and claimed the lives of 19. Damage totaled nearly $1.5 billion.