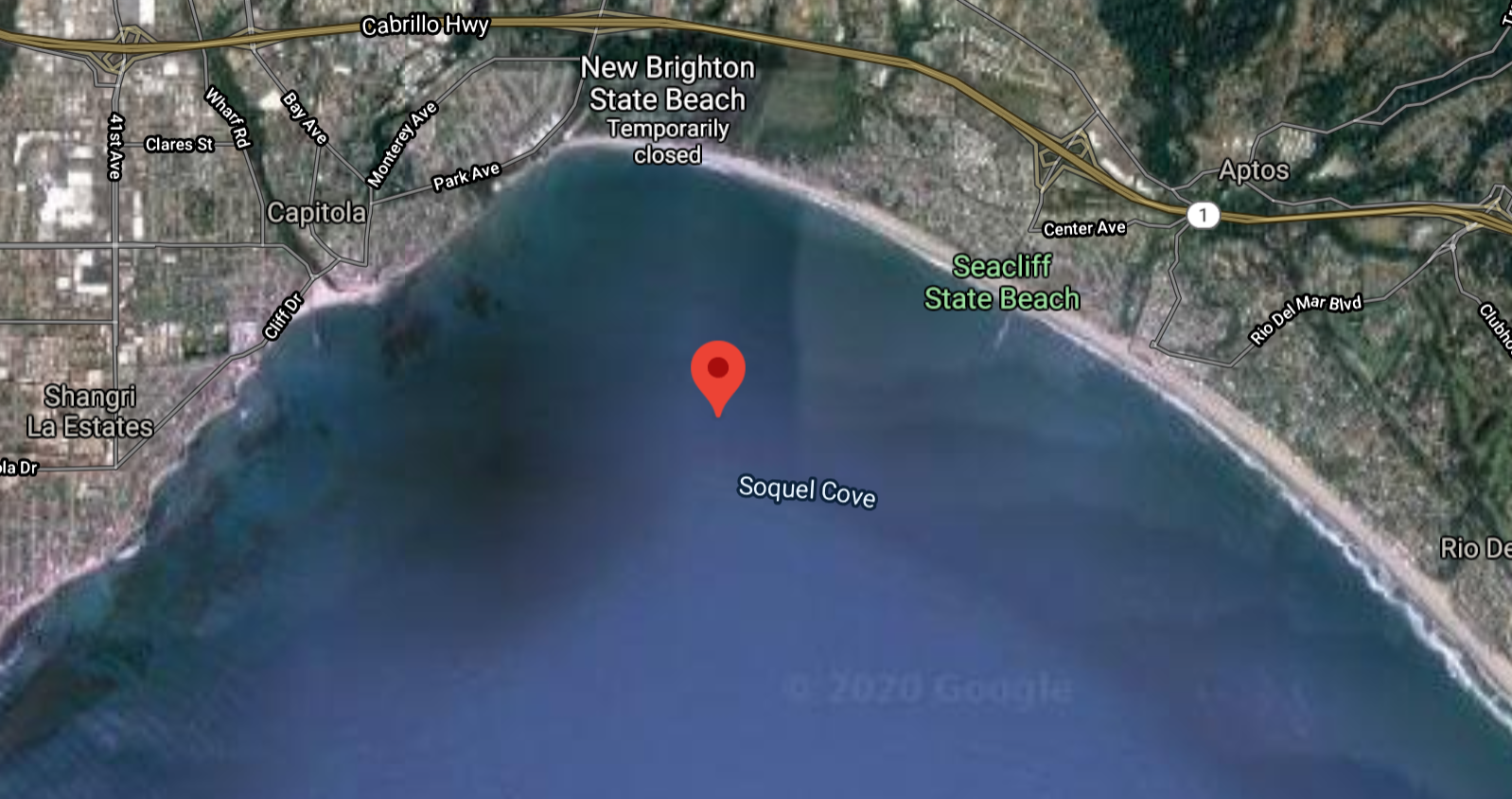 Before tragedy struck, the 3.5-mile stretch of bay between Sand Dollar and New Brighton beaches known on maritime maps as Soquel Cove had become a place of mystery, discovery and awe — one of the most unusual ecotourism destinations on the planet.

Charter boats, personal boats, drones, kayaks, and paddleboards combing the waters mere yards from shore. All in search of a glimpse of the mystical creatures that had begun congregating five years earlier in such numbers that the area was dubbed Shark Park.

But the sandy shores 10 miles south of Santa Cruz remained part of daily recreational life for surfers, boogie boarders and beachgoers who opted to play in the waters despite signs warning of the unique locals who call this place home.

Pictures shot from above captured the bizarre co-existence and were splattered across social media streams. White sharks lurking within 10 to 20 yards of unsuspecting humans, although the sharks are mostly smaller juveniles that feed on small leopard sharks, skates and rays rather than the sea lions or seals a wetsuit-clad swimmer might be mistaken for.

Stanford scientist Dr. Barbara Block calls Monterey Bay National Marine Sanctuary the “Blue Serengeti … a place as rich as the plains of Africa. But instead of lions, zebras and gazelles, we have grey whales, orcas, humpbacks, white sharks and bluefin tuna.