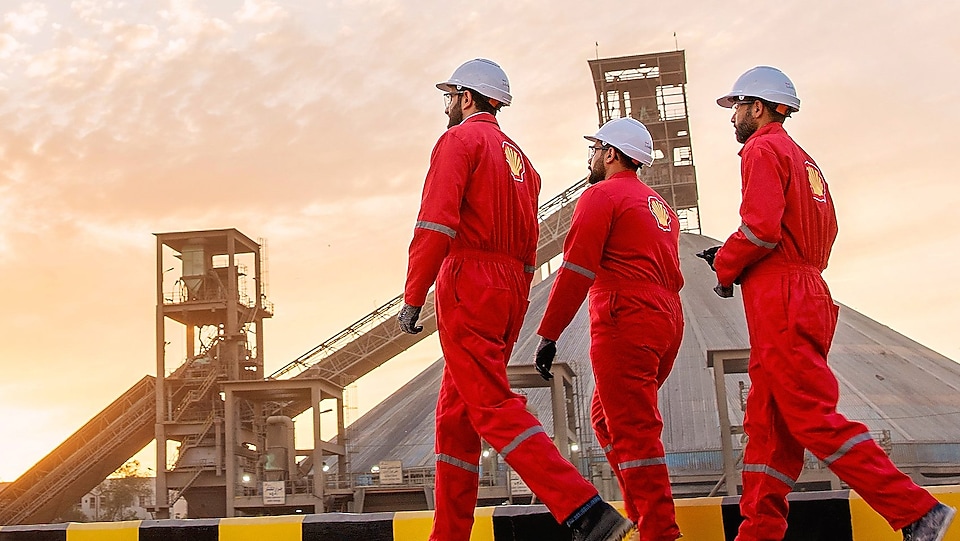 On Tuesday, the Grahamstown High Court in Makhanda ordered Shell to immediately halt seismic survey activities along South Africa’s Wild Coast. Also, Shell and the Minister of Mineral Resources and Energy were ordered to pay the costs of the application for the interim interdict.

On 3 December, a different high court order gave Shell the green light to proceed with the seismic survey. The 126-meter long Amazon Warrior, which arrived in Cape Town harbour at the end of November, was supposed to acquire more than 6,000 sqkm of 3D seismic data. At the time, a spokesperson for Shell confirmed to Offshore Energy that the survey had started.

However, in today’s decision Judge Gerald Bloem said that Shell was under a duty to meaningfully consult with the communities and individuals who would be impacted by the seismic survey and that based on the evidence provided, Shell failed to do so in the case of the applicant communities who hold customary rights, including fishing rights.

“The judge found that the exploration right, which was awarded on the basis of a substantially flawed consultation process is thus unlawful and invalid. The applicants’ right to meaningful consultation constitutes a prima facie right that deserves to be protected by way of an interim interdict”, Greenpeace’s statement reads.

The applicants may also challenge the awarding of the exploration right based on the failed consultation. Shell may appeal the interim interdict, but it will not suspend the order at this stage.

According to Reuters, Shell’s spokesperson said: “We respect the court’s decision and have paused the survey while we review the judgement”.