International
The first beach house built illegally in 2012 by Cape Town businessman Parkin Emslie on the coastal strip near Elands Bay. It was destroyed by fire in 2018. Photo: John Yeld 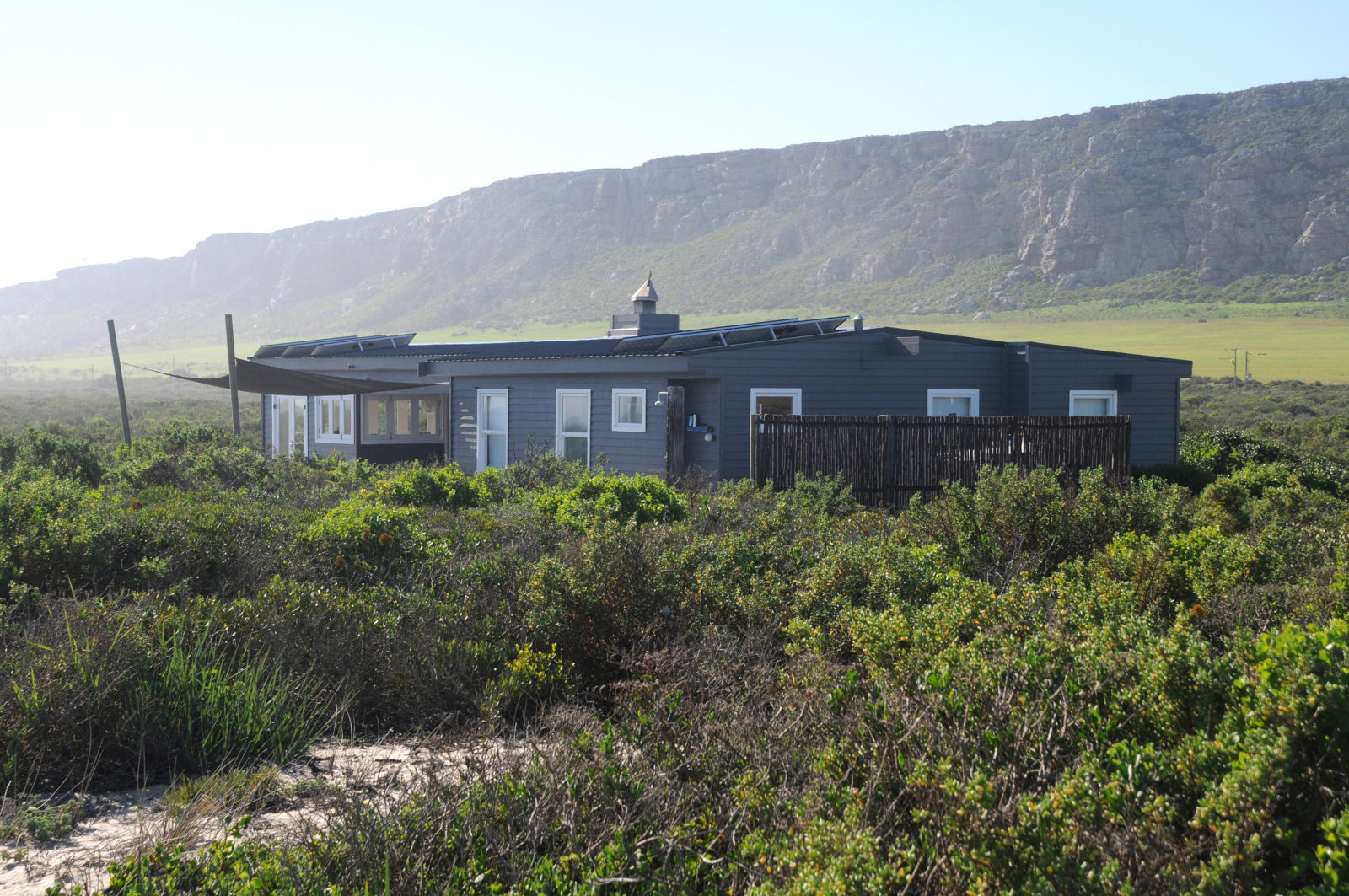 S. AFRICA - West Coast property owners could be ordered to demolish their houses

Provincial government warns owners about building too close to the sea.

This story was substantially revised after publication.

Five Elands Bay beach property owners have been served warning notices by the Western Cape’s environmental authorities for allegedly illegally building houses and other structures within the protected coastal zone.

If the owners fail to apply for condonation, or even if they do apply but if their applications are refused, they may be ordered to demolish all the structures completely and rehabilitate the site to its original state. They may also face a stiff fine and/or lengthy jail terms.

They are among ten owners of erven on a private nature reserve on a long, narrow 97-hectare strip on Mosselbaai Farm, in the coastal zone about 3km south of Elands Bay.

One of the ten landowners is Cape Town businessman Parkin Emslie, who built a R3 million beach house on his section of the property in 2011-12.

The house was just some 35m from the high-water mark and too close to the frontal coastal dunes, according to the environmental authorities.

Furthermore, no building plans had been approved by the Cederberg Municipality before construction started, and Emslie had also failed to ask Heritage Western Cape for permission for the new house. This was a legal requirement because the farm property includes an ancient archaeological deposit that was proclaimed as a provincial heritage site in April 2009 . It is described as “the only open site with remains from the early pottery period (3,000-to-2,000 years before the present) in the Elands By and Lamberts Bay areas” and “probably the largest among the 13 mega-middens known to exist along the West Coast of South Africa”.