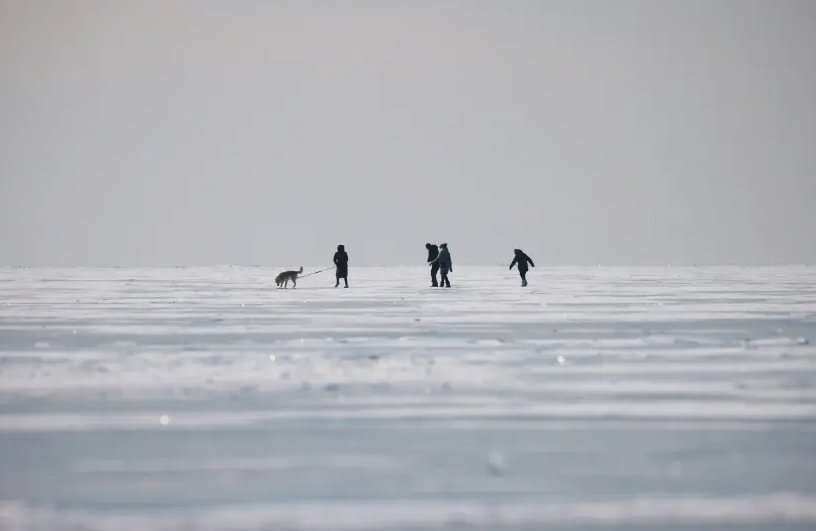 Scientists do not yet understand what is causing the unusual growth, specialists are planning a six-day expedition to the lake to investigate further.

The Baikal omul of the pelagic (Selenga) family, a subspecies of salmon, have almost doubled in size, head of the Baikal branch of the All-Russian Research Institute of Fisheries and Oceanography (VNIRO) Vladimir Peterfeld told TASS.

Since October 2017, a ban has been established on industrial Industrial and amateur fishing of omul in lake Baikal, Russia, due to a sharp decline in its population. The Baikal omul is the object of one of the largest commercial fisheries on Lake Baikal, as well as the most well known example of the fauna that lives exclusively in the lake.

With some restrictions, omul can be caught by the indigenous peoples of Siberia and fish hatcheries for artificial reproduction purposes, as well as be taken by scientists and for research.

“In recent years, we have recorded the highest growth rate of pelagic omul in history. That is, such a large omul has never come to spawn. This is most pronounced growth in the pelagic group. If, for example, in 1985 there were three omuls of 300-350 grams in a kilogram, now the same omul are almost 600-800 grams each,” Peterfeld said.