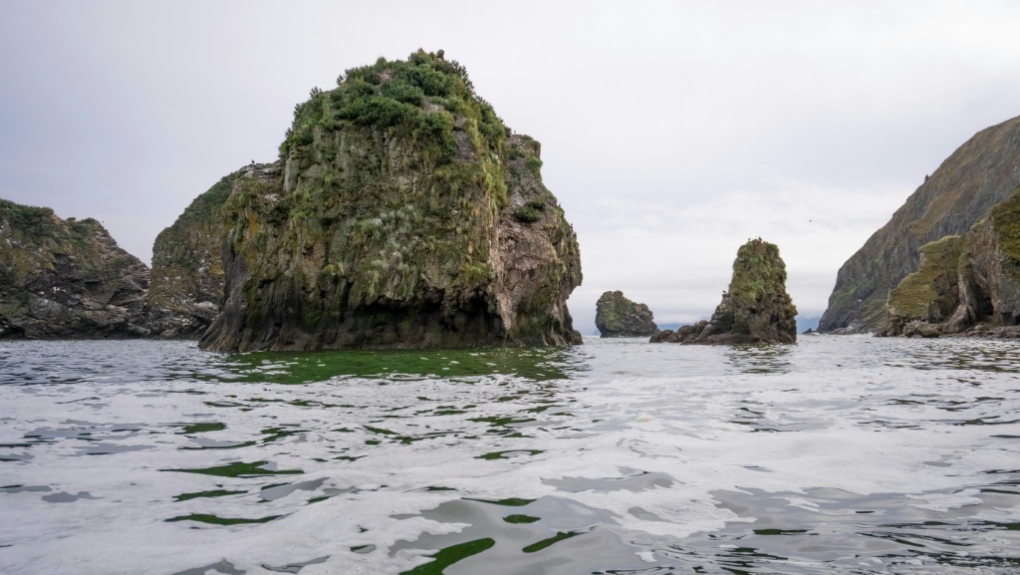 MOSCOW -- Russian authorities Wednesday opened an investigation into suspected toxic waste pollution off the Kamchatka peninsula on its Pacific coast which has led to the mass death of marine animals.

Locals sounded the alarm in late September as surfers experienced stinging eyes from the water and sea creatures including seals, octopuses and sea urchins washed up dead on the shore.

The Russian branch of Greenpeace has described the situation as an "ecological disaster", adding that as yet it remains unclear what has caused it.

Russia's Investigative Committee said in a statement Wednesday that a criminal probe had been launched over the "violation of rules of handling substances and waste dangerous for the environment" and the "pollution of the marine environment".

"The initial studies of probes from the coastal waters suggest the presence of a pollutant in the seawater similar in consistency to industrial oil or another substance containing oil components," it added.

The investigators are examining "all potential sources of the water pollution including the territory of military training grounds" adjacent to the polluted areas where toxic chemicals are buried.

In a statement released on Wednesday, Greenpeace said that it collected for analysis starfish and sea urchins that were found dead on the beaches.

"The harmful substances that poisoned them should have remained in the tissue of the animals" to allow examination, biology expert Vladimir Rakov was quoted as saying by the NGO.