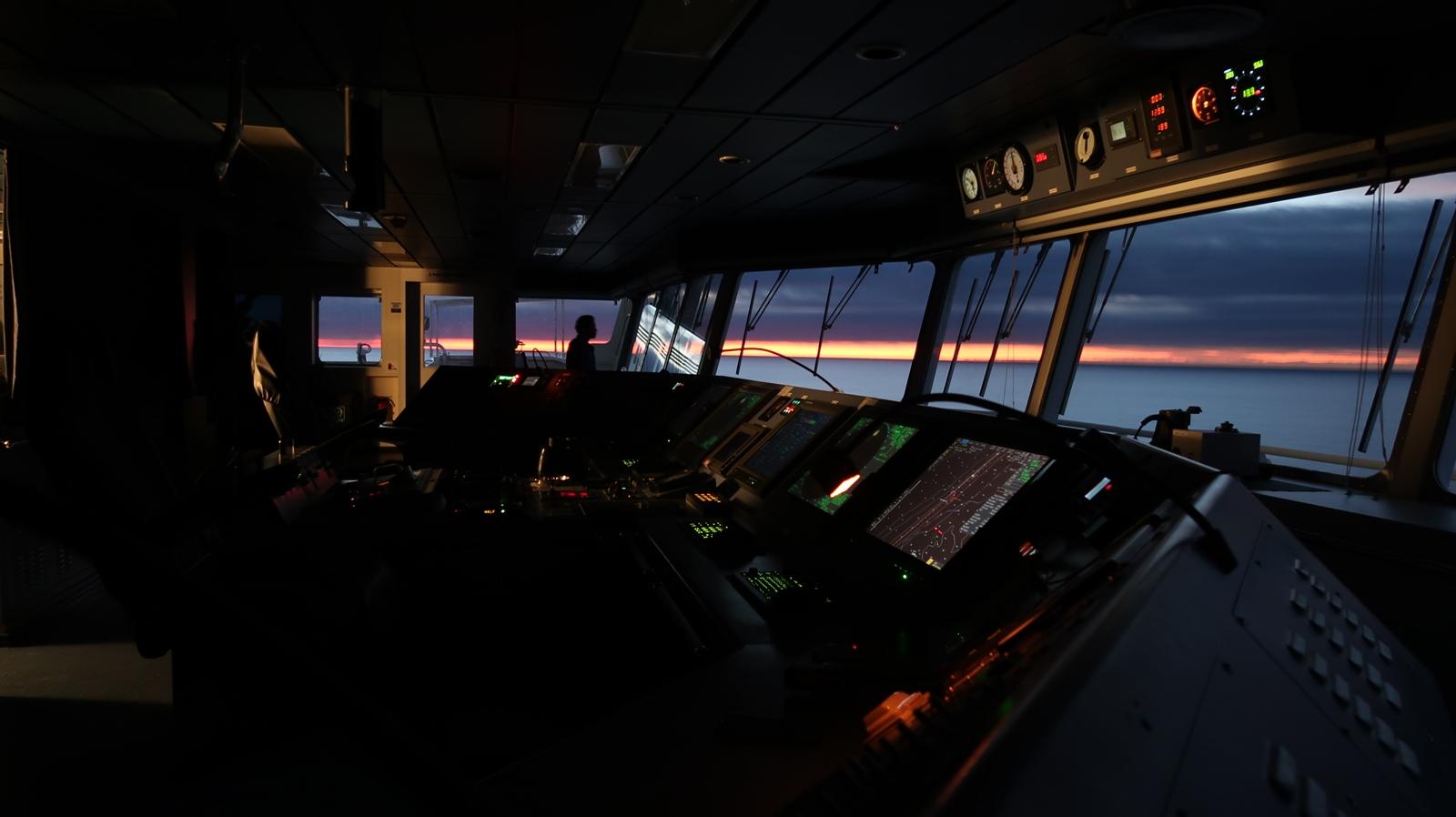 Mitsui O.S.K. Lines, Ltd. today announced that with the consortium members, MOL, two of its group companies, and other consortium members have jointly applied to the Nippon Foundation to fund demonstration voyages to test underlying technologies for autonomous sailing within fiscal year 2020.

The demonstration voyages will be conducted with an MOL Ferry-owned/operated large-scale coastal ferry and a coastal containership owned by Imoto Corporation and operated by Imoto Lines, Ltd., using surrounding cognitive technology based on Furuno Electric-developed and owned sensors and Mitsui E&S-developed/owned ship handling for avoidance and auto berthing/unberthing technologies, after MOL Marine conducts autonomous functions using a simulator. In addition, mooring support technology using a drone, developed by Sekido, will be introduced in the demonstration voyage of the coastal containership.

MOL will oversee the entire program and conduct risk assessments, drawing upon its accumulated expertise in ship operations management.