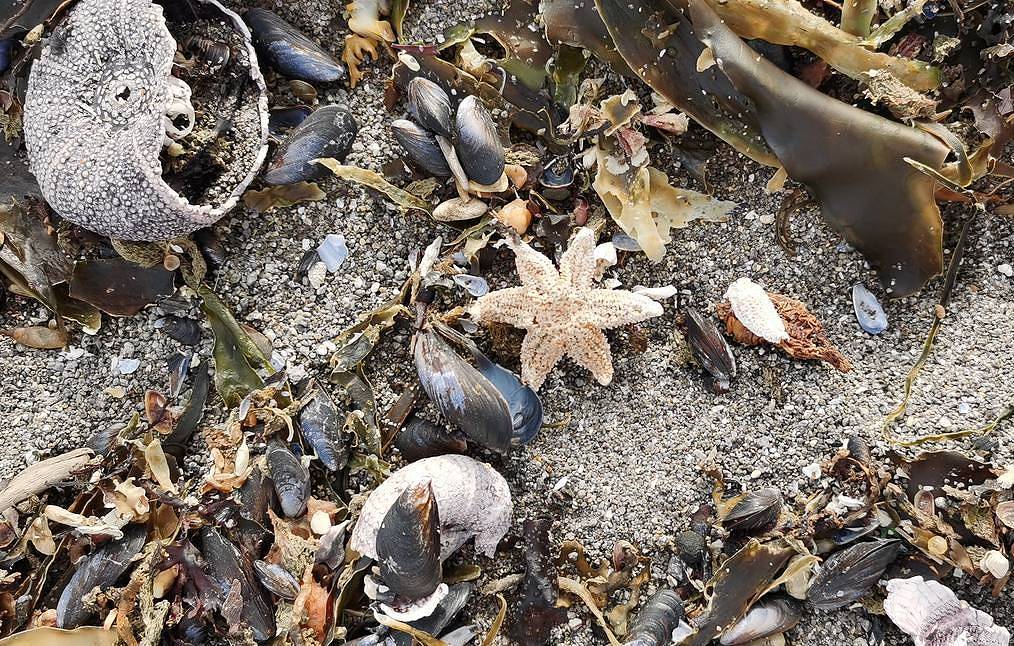 A type of toxic seaweed called Karenia, along with the low level of oxygen in the water, caused the mass deaths of marine animals in the Pacific Ocean’s Avacha Bay located in Kamchatka, Vice President of the Russian Academy of Sciences Andrey Adrianov said

MOSCOW, October 24. /TASS/. The recovery of the fauna in Russia’s Kamchatka after the mass deaths of marine animals will take place in two stages, as the water cools down and a new generation of aquatic animals arrives after the winter, Alexander Semyonov, head of the research diving group sent to the site of the incident in Kamchatka, said on Friday. The diving group was sent within a large-scale expedition of the Russian Geographical Society.

"Unfortunately, we did document mass deaths at the depth level from 3-5 meters to 15-17 meters. <…> In the near future, we will observe at least two waves of recovery. Firstly, the water should cool down, because at the point where I dived in, the water was 10 degrees (Celsius - TASS) <…> This is one of the reasons why the seaweed could grow to such an extent," he said during a round table held by the Russian Academy of Sciences dedicated to what happened in Kamchatka.

According to Semyonov, as soon as the water cools down, all animals that survived in the depths are likely to go up to the depth of 3-17 meters, where the number of life forms has been reduced significantly as of now.