International
Surfline Behind the Iron Curtain: Surfing in Russia - Surfline 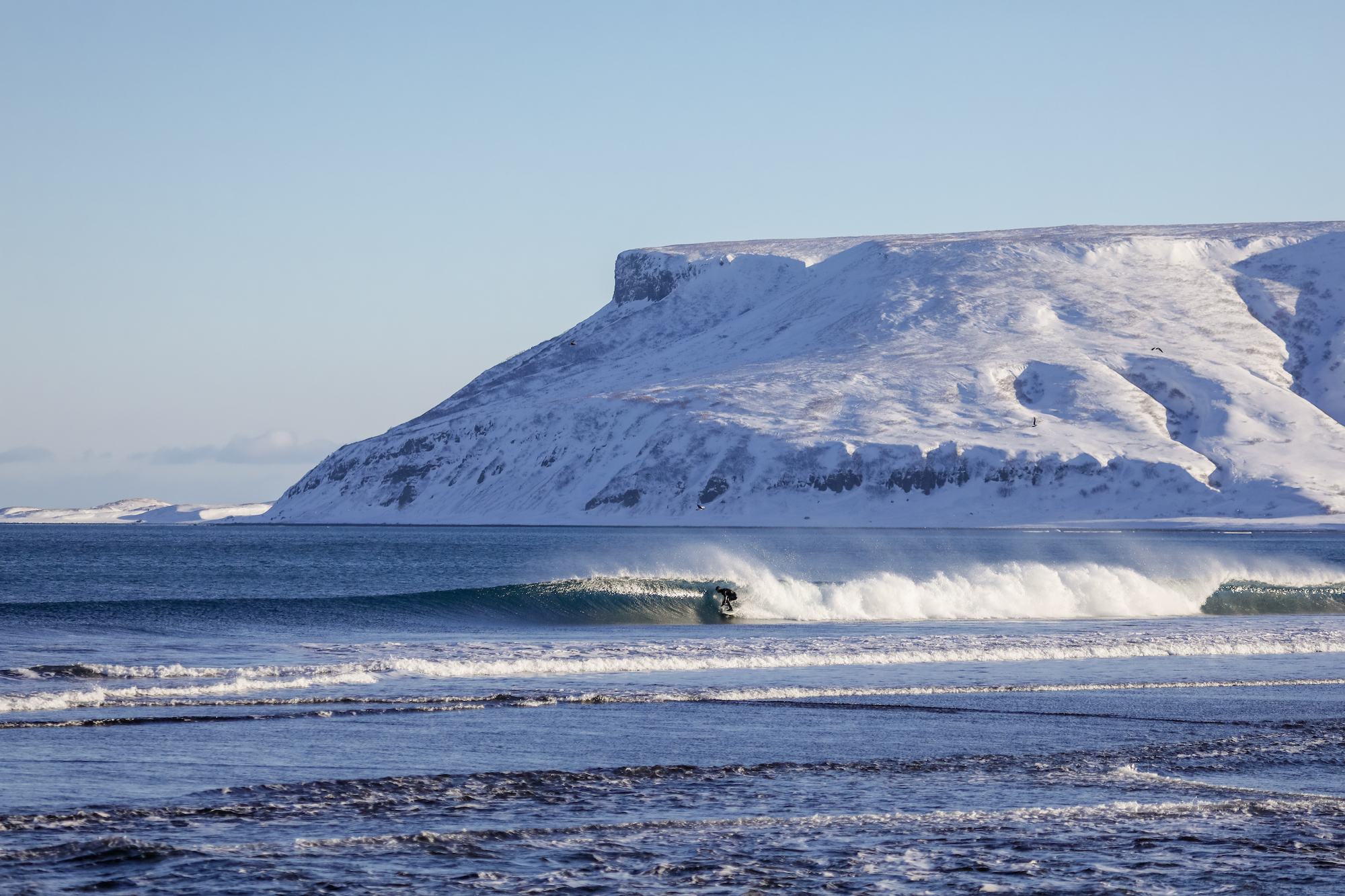 RU - Behind the Iron Curtain: Surfing in Russia

From Kamchatka to Kaliningrad, a look inside the weird and rewarding world of Russian surfing

The holding cell was sparse. A mattress on the floor, a hole-in-the-ground toilet that didn’t work, and metal bars on the window. That was it. And after god knows how many hours cooped up in there, there was a knock at the door. It was the prison guard, Igor.

“I did my best to leave all of the common preconceptions about Russia behind,” said photographer Chris Burkard. “But the reality is, yeah, part of that is real. His name was Igor – like, no joke – and he had one eye. Just like you would picture a James Bond villain.”

Burkard was in a Russian jail. He had traveled to Vladivostok – a town on the east coast, surrounded by the Sea of Japan – on a photo expedition for Surfline with cameras, gear, and a handful of wide-eyed pro surfers. The only thing he forgot? The correct dates on his visa; hence the holding cell. Everyone else in the crew got through customs, but Burkard was left to hang out with Igor until the U.S. Embassy figured this whole visa thing out. And back in the holding cell, it was dinnertime. Igor had come to fetch Burkard for a traditional Russian meal.