International
Rolls-Royce is pioneering solutions to make shipping more climate-friendly and ultimately climate-neutral. Methanol is set to play an important role in these efforts. | © Image: Rolls-Royce 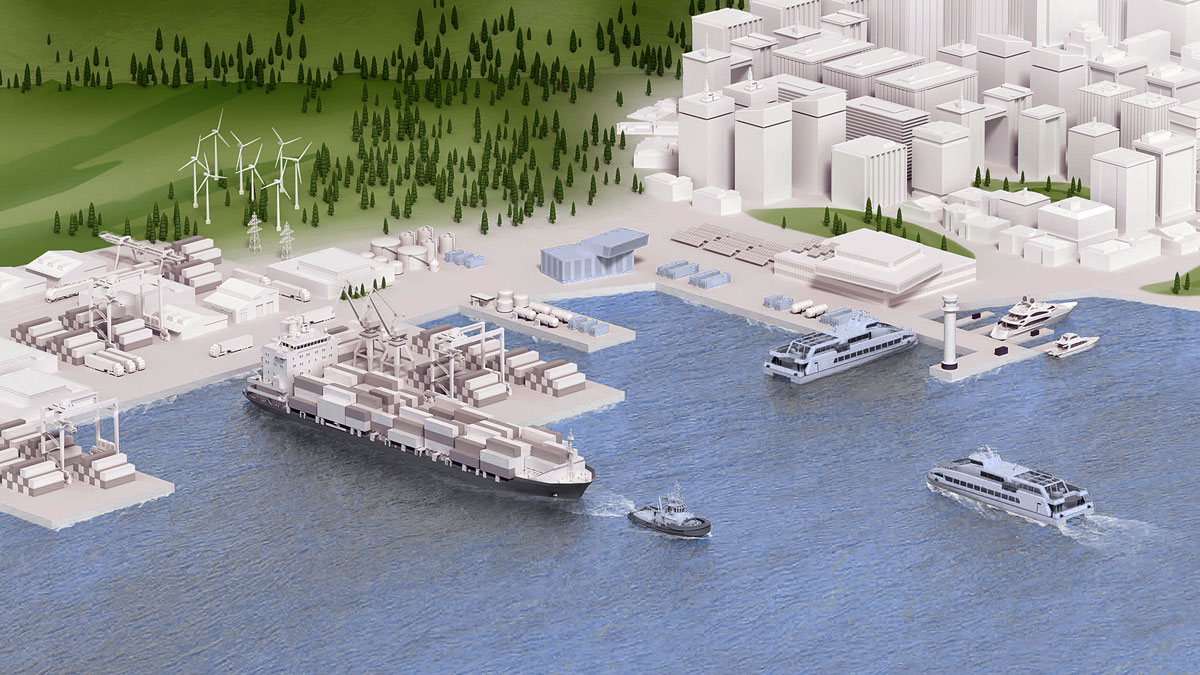 Rolls-Royce has announced that methanol will be the focus of the company as a fuel for climate-friendly shipping. Rolls-Royce Power Systems is currently working on new high-speed four-stroke MTU engines for use with methanol that are planned to be available to customers as soon as possible for use in commercial ships and yachts.

“With the new development of MTU methanol engines, we want to lead the way as pioneers in the marine industry. We are clearly committed to methanol as a power source for green shipping and want to set standards and create planning security for our customers. We urgently need to create concrete solutions together to achieve the climate targets,” Denise Kurtulus, Vice President Global Marine at Rolls-Royce Power Systems, said.

Methanol offers a number of advantages for Rolls-Royce’s efforts to make shipping more climate-friendly and ultimately climate-neutral. The fuel can be produced in a CO2-neutral manner in the so-called power-to-X process, in which CO2 is captured from the air. The energy density of methanol is high compared to other sustainable fuels, and, thanks to its liquid state, it can be easily stored and refuelled at ambient temperatures. Existing infrastructure can continue to be used in many cases. Unlike ammonia, methanol is not highly toxic and is environmentally safe. The combustion of methanol in a pure methanol engine can be climate-neutral with significantly reduced nitrogen oxide emissions, thus eliminating the need for complex SCR exhaust gas aftertreatment. Methanol tanks can be flexibly arranged in the ship and require significantly lower safety measures compared to hydrogen or ammonia. Besides the safety aspects and the lower complexity, the lower investment costs for users are a further upside of the methanol tank system.

Another advantage of methanol is that it is not only suitable for use in combustion engines (both Diesel and Otto), but also in combination with emission-free fuel cells. With the help of a reformer, hydrogen can be produced from methanol, which can then be used in fuel cells to generate electricity. This is particularly attractive for ships that do not have sufficient space for hydrogen tanks.

Rolls-Royce is pioneering marine applications with sustainable solutions from the bridge to the propeller. The company will release the new generation of its MTU Series 2000 and 4000 engine ranges for use with sustainable fuels such as synthetic diesel (second generation biofuels or e-diesel) from 2023, enabling climate-neutral operation in almost all applications. In addition to the use of sustainable fuels, the company is also building on new technologies such as CO2-free fuel cell systems. Smart-ship solutions that enable the semi- and fully autonomous operation of ships are also expected to help reduce CO2 emissions.