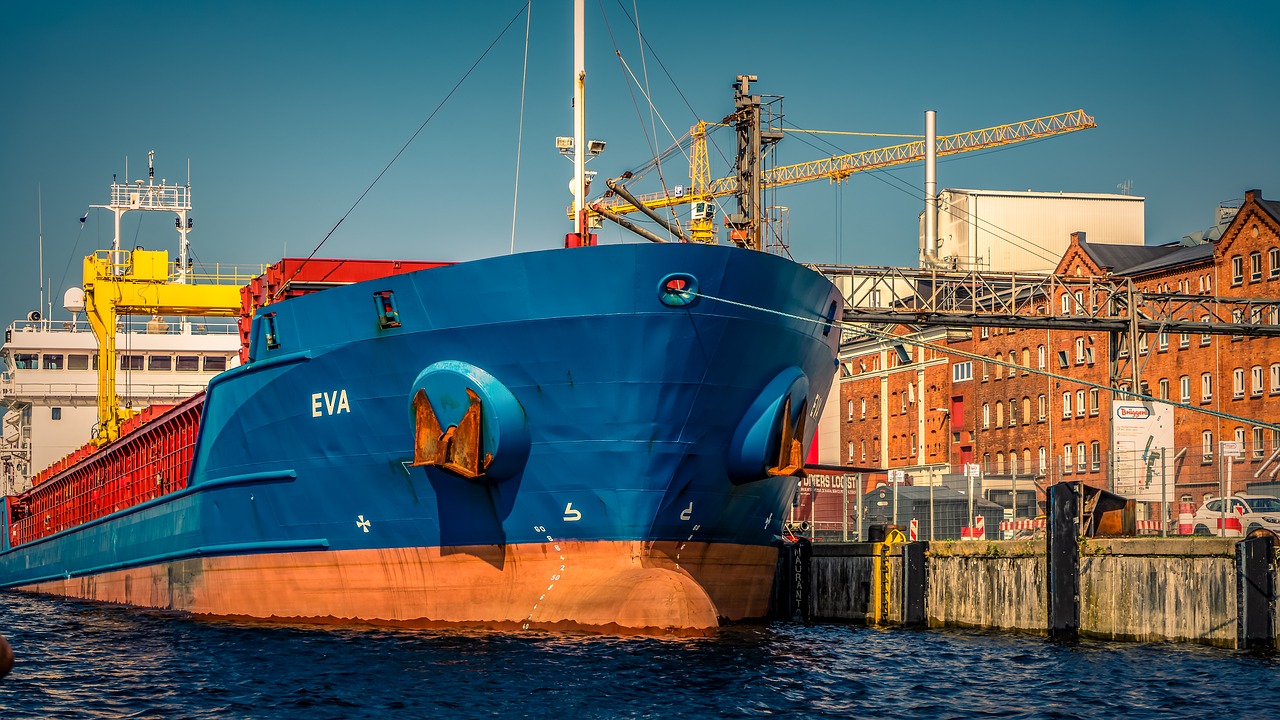 The delicate choreography of ships, trains and trucks at the world’s portshas been badly disrupted by the pandemic, and the turmoil is not likely to end soon. If a virus can have such an adverse impact on the journey of a plastic toy or automobile from Point A to Point B, consider the potential impact of something even more pervasive and powerful: water.

In the years ahead, sea level rise, more intense storm surge and jacked-up tropical storms will be visiting many of the world’s roughly 3,800 ports. Most of those ports are coastal; roughly a third are located in a tropical band vulnerable to the most powerful effects of climate change.

“If sea levels rise and storms become stronger as expected in the future due to climate change, the magnitude and costs of these disruptions are expected to grow,” states a report from the Environmental Defense Fund.

Ports cannot easily escape the influence of water. When extreme rains led to flooding in Itajai, Brazil, in 2017, the floodwaters produced currents strong enough to prevent ships from berthing. The port was closed for three weeks. Just as too much water poses a threat, so too does not enough. Extended drought along Germany’s River Rhine in 2018 lowered the water table and made it impossible for some ships to pass.

“Ports, working waterfronts and coastal infrastructure more generally have a lot of pressures on them from a number of sides,” said Austin Becker, chair of the department of marine affairs at the University of Rhode Island. “They’re located in highly sensitive environments that are often in estuaries where riverine systems meet the ocean. They’re there because that was a nice way to get cargo from one country to another, and then get it inland through a riverine system.”

Because ports were early tenants of waterfront cities, there is no place to which they can easily retreat from rising seas. As Becker told me, cities grew up around the ports. And then the cities pushed the ports further toward the sea.