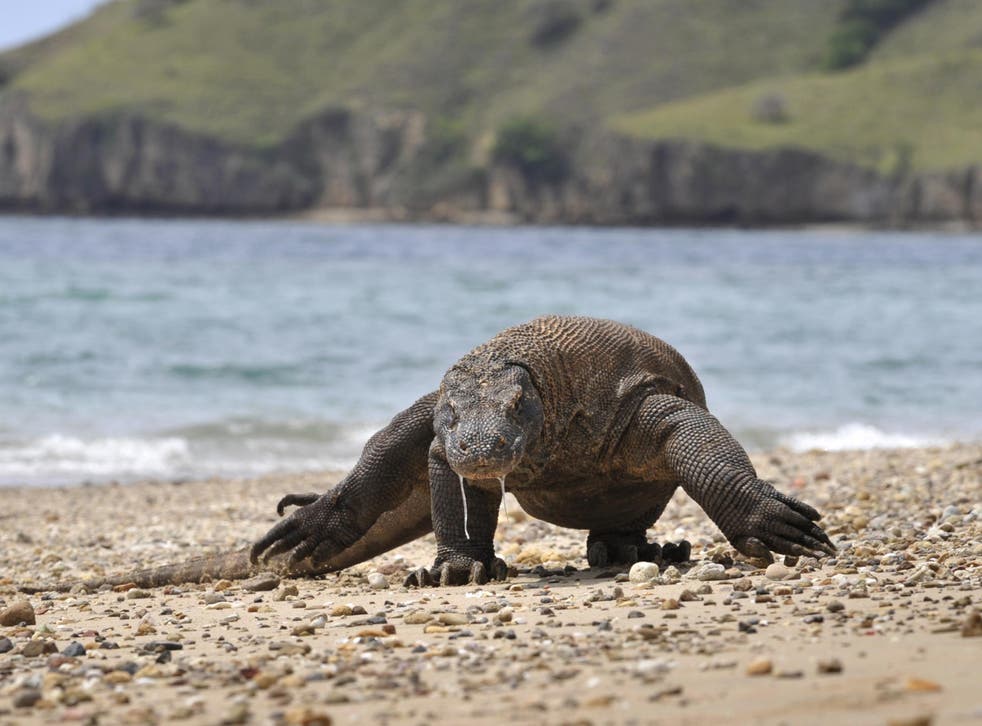 The populations of four of the most commercially fished tuna species are showing signs of recovery but rising sea levels mean the Komodo dragon is now classed as endangered on the latest Red List of species at risk of extinction.

The International Union for Conservation of Nature (IUCN) that compiles the list is also stepping up monitoring of marine species such as coral and deep sea snails to see how they are impacted by climate change and threats such as deep sea mining.

"Ocean species tend to be neglected as they are under the water and people don't really pay attention to what is happening to them," Craig Hilton-Taylor, head of the IUCN Red List unit, told Reuters.

But as catch quotas and efforts to target illegal fishing showed signs of working, the outlook for tuna appears to be improving.