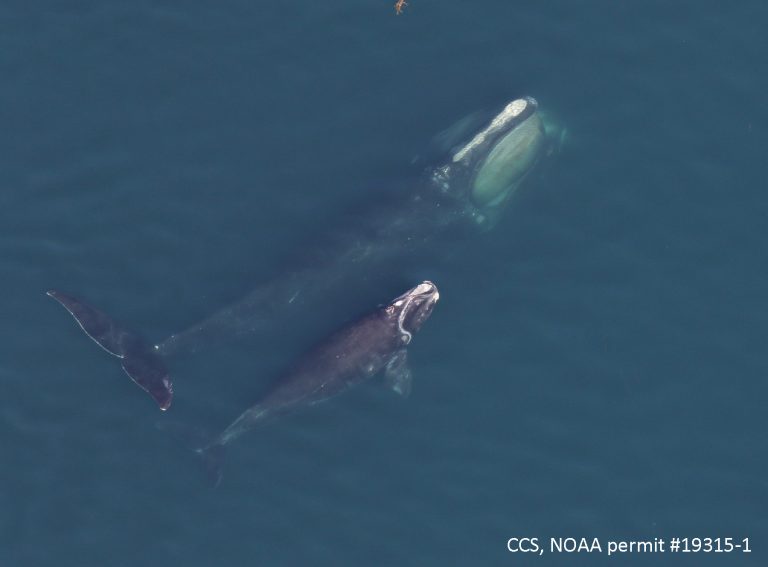 Survey crews with the Georgia Wildlife Resources Division and the Florida Fish and Wildlife Conservation Commission found the new calves and their moms, said Allison Garrett, a spokeswoman for the National Oceanic and Atmospheric Administration’s Fisheries division.

Additional details on the three newest calves are expected Tuesday, Garrett said, as photographs of the calves and their mothers are studied by whale experts. Photos of the calves’ mothers will be compared to photos in an identification database maintained by the Anderson Cabot Center for Ocean Life at the New England Aquarium. The database includes more than a million slides and digital images collected since 1935.

The birth of each critically endangered calf is celebrated by whale watchers.