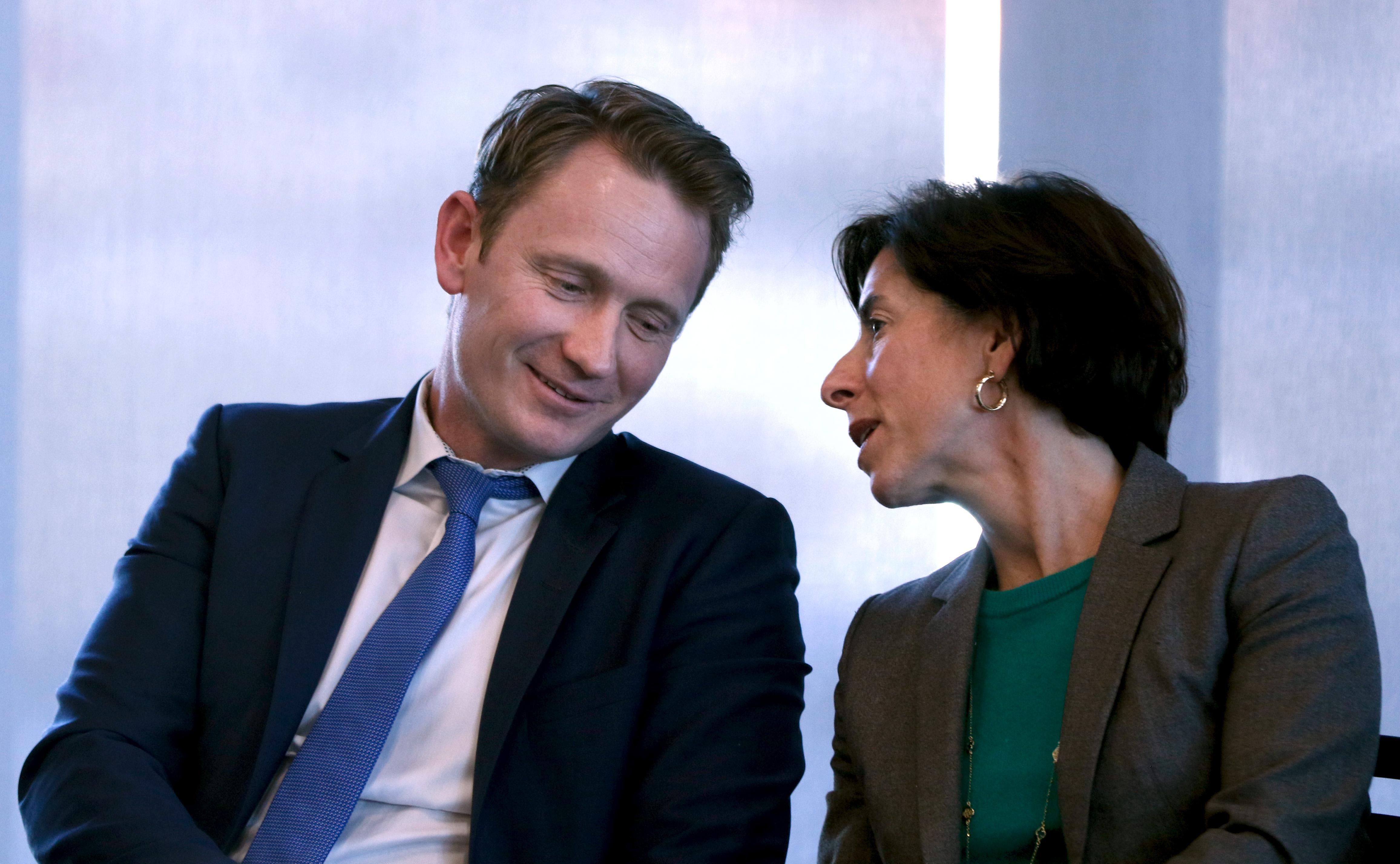 Orsted U.S. Offshore Wind, builder of the nation’s first offshore wind farm off Block Island, sets up Providence hub as first stop for companies looking to do business with the Danish giant.

The construction of more offshore wind farms on the East Coast is on hold as federal regulators reconsider their impacts, but that hasn’t deterred the leading developer in the global industry from opening its second office in Providence.

Orsted U.S. Offshore Wind’s new innovation hub is small, with only two full-time staff members and space for seven other employees of the Danish parent company to cycle through, but Orsted executives say its presence reflects confidence in the future of the American market.

“We are still pretty optimistic,” Thomas Brostrom, president of Orsted’s operations in North America, said in an interview. “We are getting anxious to move on, but nothing to make our hands shake.”