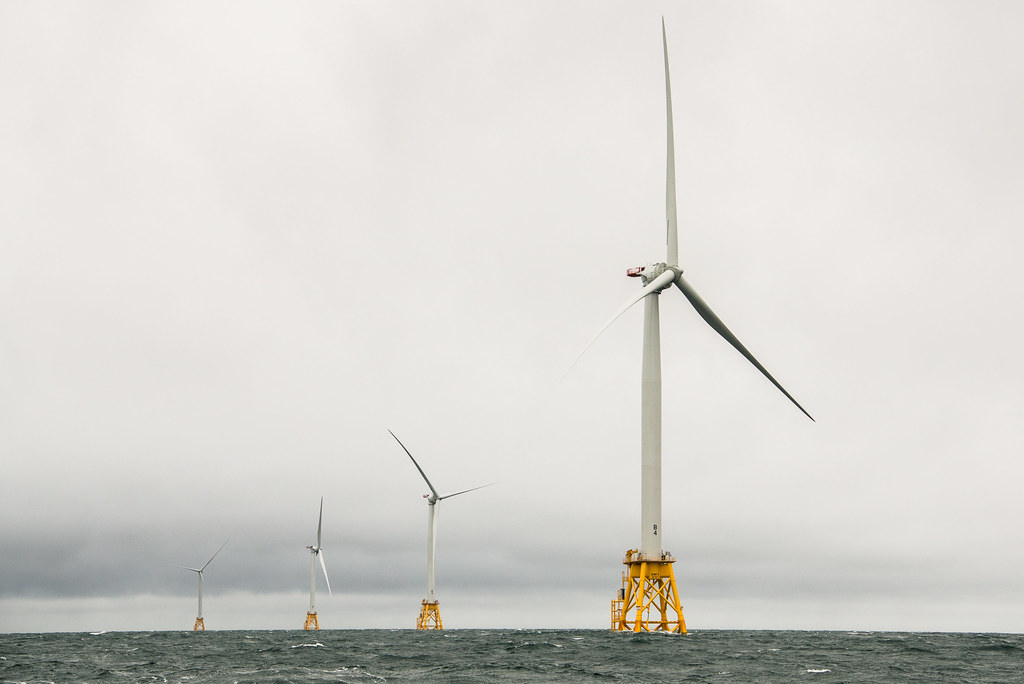 The first large offshore wind farms in the United States are unearthing unexploded munitions from World War II, representing a potentially growing challenge for both developers and U.S. policymakers as the emerging industry anchors off America’s coasts.

While surveying the seafloor in the waters of Rhode Island’s Narragansett Bay in recent weeks, the Danish firm Ørsted found 11 unexploded weapons, prompting a warning to mariners by the Coast Guard.

“They range from 6-inch artillery shells to a 250-pound bomb,” said Ryan Ferguson, a spokesperson for Ørsted.

In addition to Ørsted’s discovery, a shipping crew earlier this month found one similar object at the site of Vineyard Wind’s planned 62-turbine wind farm off the coast of Massachusetts.

Believed to be World War II-era naval ordnance, it was buried roughly 100 feet beneath the seabed and weighed more than 900 pounds, according to reporting by the magazine New Scientist.

These finds are expected to be the first of many as the offshore wind industry grows rapidly in the United States, representing a challenge to U.S. policymakers who must decide whether to leave the hazards in place or dispose of them.

Reported to federal agencies like the Bureau of Ocean Energy Management and NOAA, as well as the U.S. military branches that operate offshore, the discoveries will add to an existing map of unexploded munitions up and down the Atlantic seaboard.

Known sites range from nearby hotbeds like Massachusetts’ Nomans Land island — once used by the Navy for target practice — to dumping grounds where the United States disposed of its post-war mountains of munitions after World War II. But other uncharted sites may exist, where sea and sand have moved historic hazards or unethical shippers dumped them outside established locations.

It’s long been an “out of sight, out of mind” situation, explained Andy Elvin, a former Royal Navy expert in unexploded ordnance and CEO of the American arm of EODEX. That company helps industries like offshore wind, telecommunications and pipelines dispose of the seabed hazards, often by a method that burns up the explosives without detonating them.

Elvin noted that the problem is a serious one not just in the United States but in Europe, the center of World War II bombing campaigns.