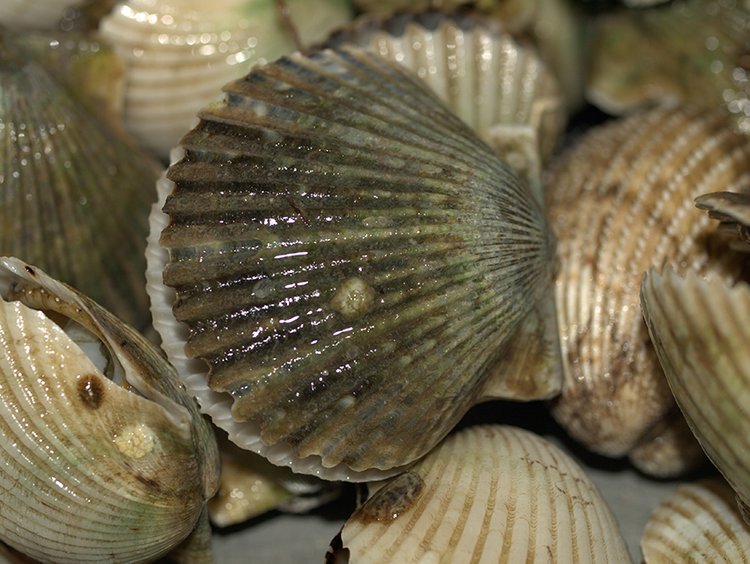 In the Great Salt Pond on Block Island, native bay scallops are thriving like nowhere else in Rhode Island.

In the Great Salt Pond on Block Island, native bay scallops are thriving like nowhere else in Rhode Island. Scientists from The Nature Conservancy survey the 673-acre tidal harbor every autumn and have recorded hundreds of scallops each year, despite as many as 50 recreational shellfishermen harvesting scallops from the pond each November and December.

The same cannot be said of the rest of the Ocean State’s waters, however, where bay scallops are few and far between.

On Block Island, Diandra Verbeyst leads a three-person team of Nature Conservancy scuba divers and snorkelers who monitor 12 sites around the Great Salt Pond. They have counted an average of 225 scallops annually since 2016, up from just 44 observed by previous observers in 2007, the first year of monitoring.

In addition to scallop data, Verbeyst and her team also collect information on water quality and other environmental conditions during their surveys.

“The scallops are an indication that the ecosystem is healthy and doing well, and for me, that’s fascinating in itself,” she said. “No matter where you are in the pond, there’s a good chance you’ll see a scallop.”

Bay scallops are bivalve mollusks with 30-40 bright blue eyes that live in shallow bays and estuaries up and down the East Coast, preferring habitats where eelgrass is abundant. They are short-lived animals — most don’t live more than two years — and are significantly smaller than sea scallops, which are found farther offshore and are harvested by the millions by New Bedford, Mass.-based fishermen.