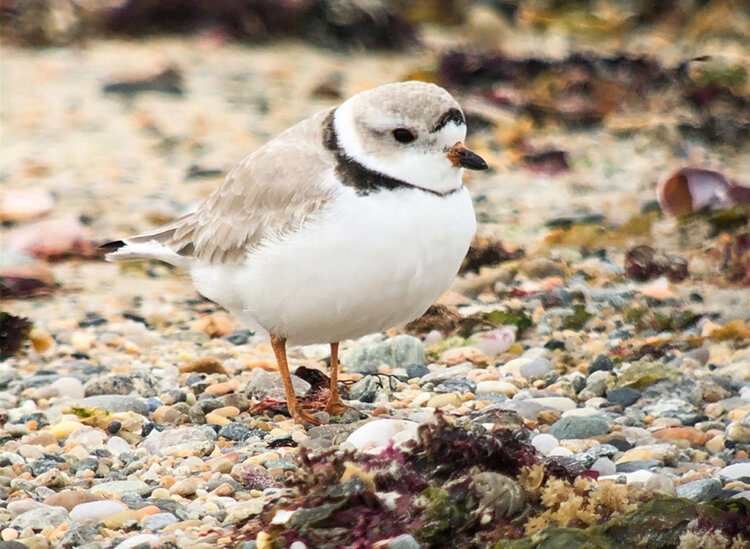 If you’re lucky, you will see them.

Piping plovers are little birds with rapid-fire motions that skitter across sand and pebbles to get back to their nests. They’re also endangered, with development, predators, and human activity threatening their nesting grounds and breeding efforts.

But, according to the latest numbers from the U.S. Fish & Wildlife Service (USFWS), the piping plover population on the East Coast is slowly making a comeback. The number of piping plover breeding pairs has increased from 1,879 in 2018 to 2,008 pairs as of last summer, a record high.

Also, as of last year, Rhode Island had 80 breeding pairs of the endangered bird, with 1.2 chicks fledged per pair. Connecticut had 57 breeding pairs, and Massachusetts 743, bringing the total amount of breeding pairs in New England to 980.