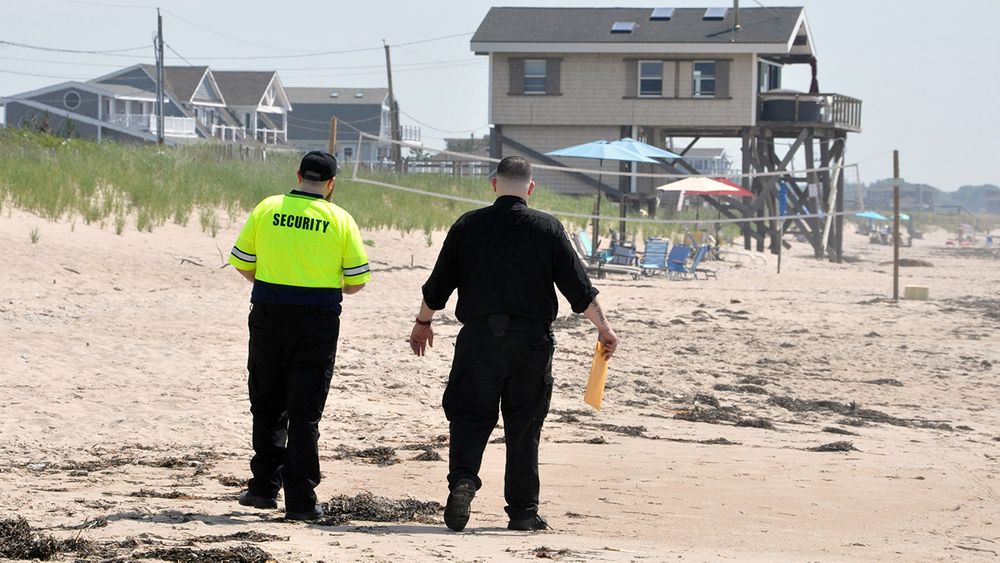 A bill to exempt beachgoers from trespassing charges within 10 feet of the most recent high tide line is drawing impassioned public input from both sides of the debate about shoreline access in Rhode Island.

The state Constitution is not specific on where public use ends and private property restrictions begin. For years, that’s created tension between beachgoers and homeowners. Those tensions marked a public hearing on the bill Tuesday night before the House Judiciary Committee.

Supporters of the bill pointed to the public’s right to the shoreline guaranteed under the Rhode Island Constitution and recounted instances of property owners trying to restrict the public.

Scott Keeley is a Charlestown resident who was arrested on the beach for trespassing in 2019 but later had his charges dismissed. He said the bill provides clarity without taking land away from private property owners. If lawmakers don’t approve it, he argued, they would effectively be saying the public has a right to something that’s actually illegal.

In written testimony, lifelong Rhode Island resident Lynn O’Malley called the ocean “one of the greatest gifts we have as Rhode Islanders” and implored lawmakers to pass the proposed legislation.

“Access to this great resource is for ALL,” she wrote, “not just the privileged few. She added that “limiting access is not just wrong, it’s unconstitutional.”