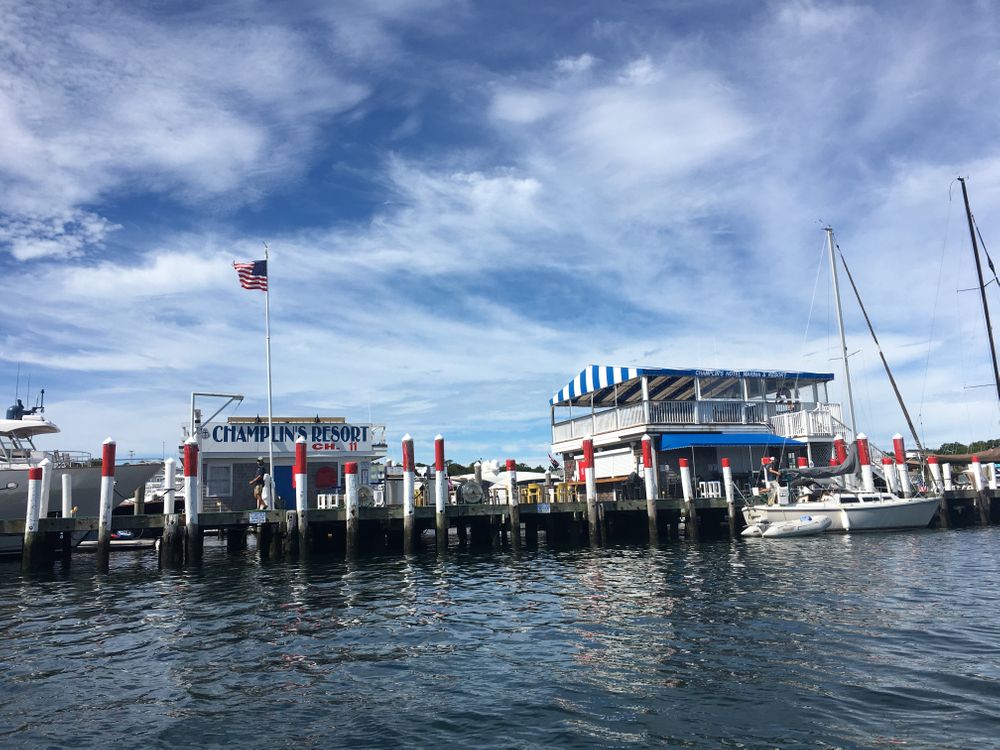 Control of Rhode Island’s 400 miles of coastline is contentious, and hotly debated questions often fall to the Coastal Resources Management Council. Critics say the council is not accountable to the public. When the CRMC last year went into private mediation with a marina owner, it fueled further questions about the agency’s transparency.

The Rhode Island Superior Court this week is expected to issue a decision on the validity of a mediated agreement between the state Coastal Resources Management Council and a marina owner on Block Island. The town of New Shoreham, local environmental groups, and the state Attorney General contend that the mediation cut out the public and violated state law.

The case dates back to 2003, when Champlin’s Realty Associates asked the CRMC for permission to extend its marina an additional 240 feet into the Great Salt Pond, increasing its capacity from 225 to 365 boats.

Champlin’s is one of three commercial marinas on the pond, providing docking space for yachts 35 feet to over 250 feet long. The company argued the expansion would be a more efficient use of waters that are already set aside for intensive use.

The town of New Shoreham and several local environmental groups opposed the plan from the start. They said it would cut into the town’s mooring field, create navigational hazards, restrict public access and threaten the pond’s ecology.

The Great Salt Pond “is one of the most beautiful resources on this island,” said Cheryl Moore, president of the Committee for the Great Salt Pond, an environmental group. “It's used for all kinds of recreation: swimming, boating, fishing, aquaculture, shellfish. A lot of people make their livelihoods on the pond.”

“I would think the top [concern] is the taking of public waters for private use,” said Barbara MacMullan, chair of the Block Island Land Trust. “And then the second one is the impact on the pond itself of that increased development.”

CRMC staff called the proposal “excessive.” The agency’s engineering review said the expansion was inconsistent with state policy and would “result in negative impacts to existing public resources.” After dozens of public hearings, the CRMC in 2006 denied Champlin’s application.

The company appealed, and the case has traveled up and down the court system since then.