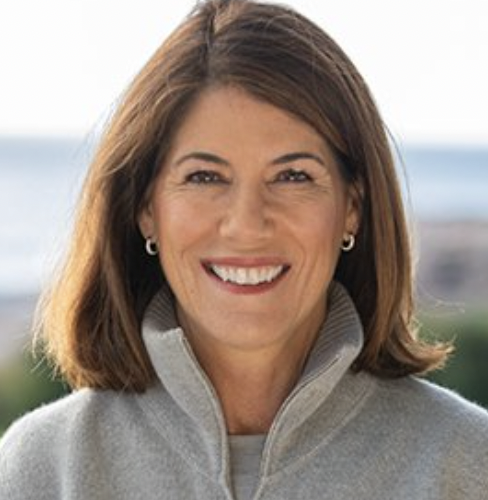 RI - Foulkes Calls for Elimination of “Political Appointees” at CRMC, Creation of Sec. of Climate Action

Democratic candidate for governor Helena Foulkes is calling for the “abolition of politically-appointed supervisors of the CRMC.”

CRMC is the Coastal Resources Management Council -- the agency that regulates RI's coastline.

"The CRMC’s mission is too important to Rhode Islanders for it to be siloed from other agencies and influenced by politics," said Foulkes. "Rhode Islanders' constitutional right to shoreline access must be protected by professionals and the critical work the CRMC does must be appropriately funded."

This past General Assembly session, there was an effort to reform CRMC, but it failed at the State House.

According to Foulkes, Rhode Island and California are the only two states in which a politically appointed Council makes final determinations regarding regulatory approvals for coastal development. "In addition to restructuring the organization, Helena will call for a vast increase in the resources and staff allocated to CRMC and other agencies tasked with implementing climate resiliency policy," said her announcement.

Foulkes lives in the coastal community of Narragansett.

The change proposed by Foulkes would eliminate public participation of local representation.