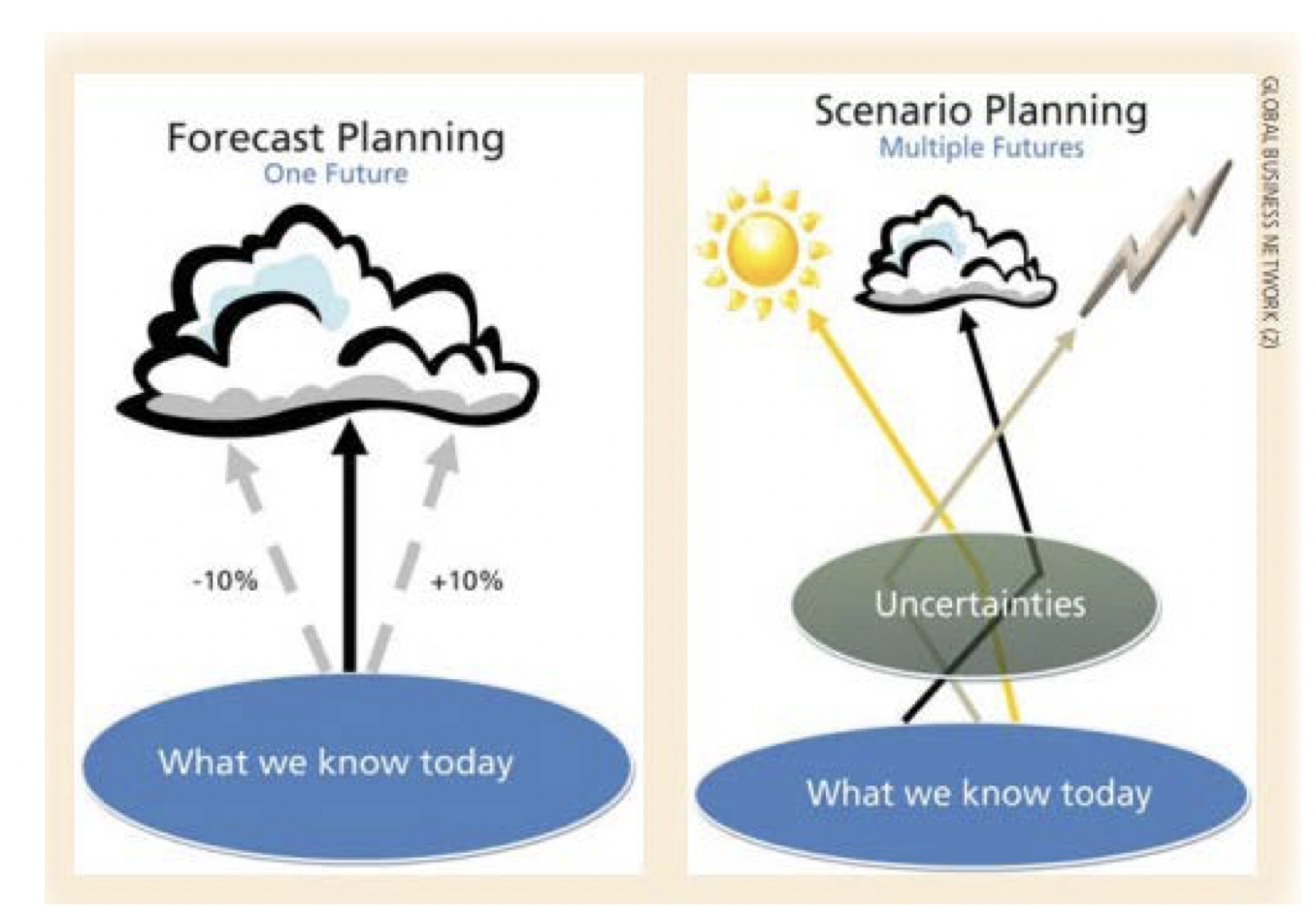 In this world, science is unable to keep up with changes in the oceans, which are radical. Species range changes with some stocks becoming critical, if not extinct.

The silence was deafening for about 30 seconds before Jonathan Star put out a second invite for people to comment.

"This no one really wants to react to or think about?" he posed to the 84 stakeholders logged into the East Coast Climate Change Scenario Planning meeting Wednesday afternoon.

The silence on the bleakest scenario offered — called "Stress Fractures" — did not last long.

"My comment was that the Disease bullet should also include an increase/expansion of the potential parasite load," typed Chris McDonough, a fisheries biologist with the South Carolina Department of Natural Resources, in the group chat. "That may occur and potential changes in temperature regimes make it more difficult for different fish species to react positively in reducing parasite loads."

"We know climate change is going to change things," Star, the event facilitator, said. "What those changes are ... We're not so sure of."

The scenario planning project attempts to game out different scenarios in the hopes that fishery managers will have some form of a game plan ahead of time.

The scenarios are still in the process of being fully formulated through meetings such as this one held on Wednesday.

Ocean Pioneers assumes a world with unpredictable oceanic weather patterns. Despite this, "the ocean is resilient — no damaging tipping points."

While the weather makes fishing dangerous, there are still opportunities for some operators, yet the number of new fishermen entering the industry shrink.

In terms of the science, the scenario assumes a world where its ability to assess stocks and predict migratory patterns is limited.

"As we get migration and changes in biomass I think the people actually fishing will have more of a sense of that and we'll have more ways to incorporate that data into the science," said Greg Vespe, president of the Rhode Island Saltwater Anglers Association, in his critique of the scenario. "As they shift: Where are the spawning grounds going to be?"

Kristin Uiterwyk, the director of the Urban Harbors Institute at the University of Massachusetts Boston, noted that though the scenario viewed the plane as advantageous to entrepreneurs, it did not take into account what might happen to the seaside economy beyond the sailing deck.