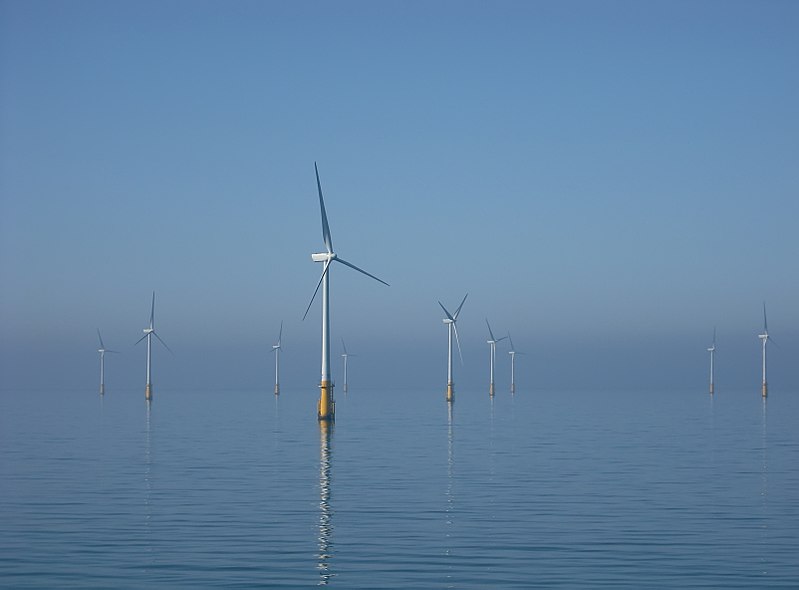 PROVIDENCE, R.I. (AP) — Members of the state Fishermen’s Advisory Board say they’ve hit an impasse in negotiations with Orsted and Eversource over compensation for the impact of the proposed South Fork Wind Farm.

The 130-megawatt project would be built in Rhode Island Sound and supply power to Long Island, the Providence Journal reported.

Lanny Dellinger, chairman of the board, declined to go into detail on the offer from Ørsted and Eversource. The board advises the Coastal Resources Management Council on offshore wind development.

“We’re not asking for anything that isn’t deserving of the industry,” said Dellinger, a lobsterman who fishes out of Newport.

Orsted conceded that the two sides are not close to finding common ground.

One reason developers and board members are so far apart is that both sides are using different data to assess the fishing impact.