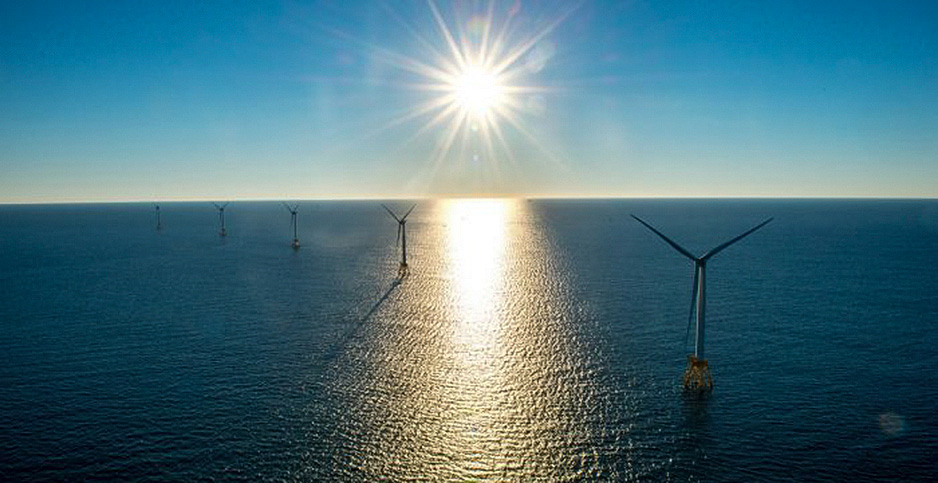 In the new year, the first offshore wind farm in the United States will shut off its turbines, and its customers on nearby Block Island in Rhode Island will revert to diesel generation.

The rocky seabed around Block Island has been worn away by tides and storms, sometimes exposing high-voltage cables in a popular swimming location that developers failed to bury deep enough when the facility was brought online in 2016. To splice in newly buried cables, the wind farm will go offline for a brief period this spring.

At $30 million for one leg of the fix and an undisclosed amount for the other, it's a costly problem to crop up for the nation's first offshore wind farm, and it's not totally isolated.

High-voltage lines that will be buried at sea to carry power from the burgeoning offshore wind sector and inject it into the onshore grid represent the most complicated, and as yet uncertain, aspect of an industry poised to boom, experts say. From grid congestion to technical troubles, the offshore wind's transmission challenge is the focus of growing attention as the industry advances.

"We cannot afford to develop the offshore grid in piecemeal," Judy Chang, the undersecretary of energy for the Massachusetts Executive Office of Energy and Environmental Affairs, said at a Federal Energy Regulatory Commission conference held on offshore's transmission challenges Tuesday.