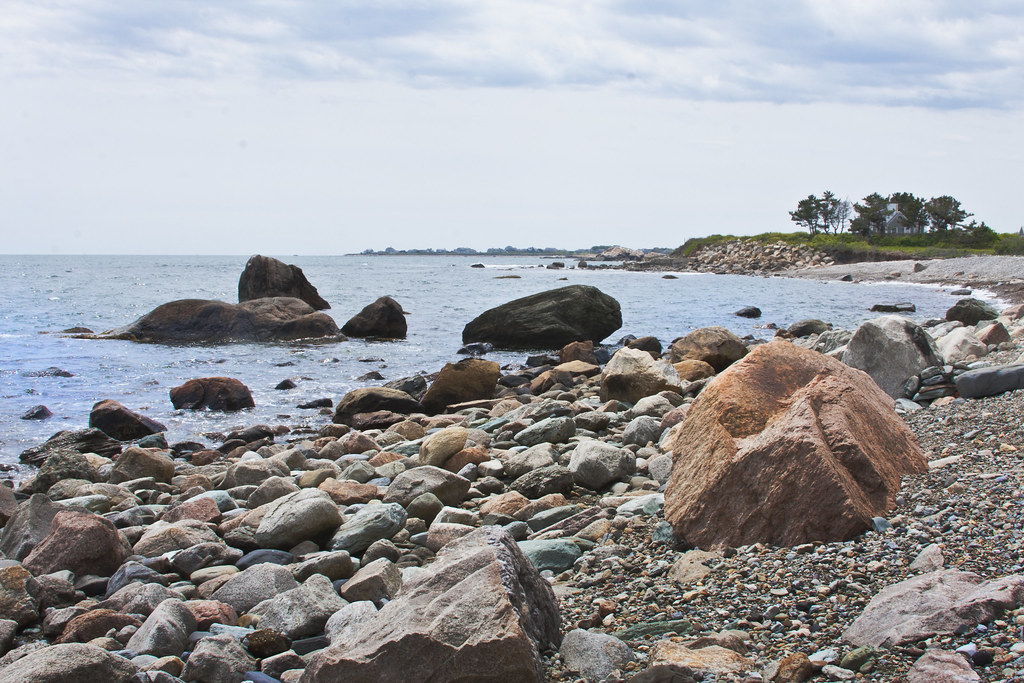 The recently adopted state budget, passed by the Rhode Island General Assembly and signed into law by Gov. McKee, is great news for Narragansett Bay and Rhode Island’s rivers.

A $4 million appropriation for OSCAR: A year after establishing a program for urgently-needed climate adaptation projects in Rhode Island, the General Assembly allocated $4 million for the Ocean State Climate Adaptation & Resilience fund. OSCAR will fund coastal marsh and habitat adaptation, river and floodplain restoration, and many other projects that will benefit the Bay watershed for years to come — while also creating jobs in the environmental design, engineering, and construction sectors.

Increases to environmental agency capacity: For the first time in many years, the state’s environmental agencies received a much-needed capacity boost. The Department of Environmental Management received six new positions for permitting and enforcement, in addition to 10 other positions. The 16 new positions represent the first major investment in staff capacity in decades. Additionally, a much-needed policy analyst position was added to the Coastal Resources Management Council.

Progress on CRMC reform: The Assembly added funds for a full-time, independent hearing officer for CRMC, representing an important step in making the agency more transparent and accountable to the public. Save The Bay served on the recent House Study Commission that studied CRMC and, during the Commission’s deliberations, advocated for this and other reforms. While the Commission’s final report includes many key reform priorities that were not enacted, it built a strong foundation for further reform in 2023.

These important victories did not happen by accident. Senate Finance Committee Chairman Ryan Pearson (Cumberland), who won passage of the OSCAR legislation in 2021, was a relentless advocate for funding the program in 2022.